Update: Bloober Team has released a trailer for Observer System Redux, a next-gen version of their sci-fi horror video game.

Coming this Holliday for unannounced next-gen systems – it’s either Xbox Series X, PlayStation 5, or both – the next-gen video game will present upgraded visuals in 4K 60fps. 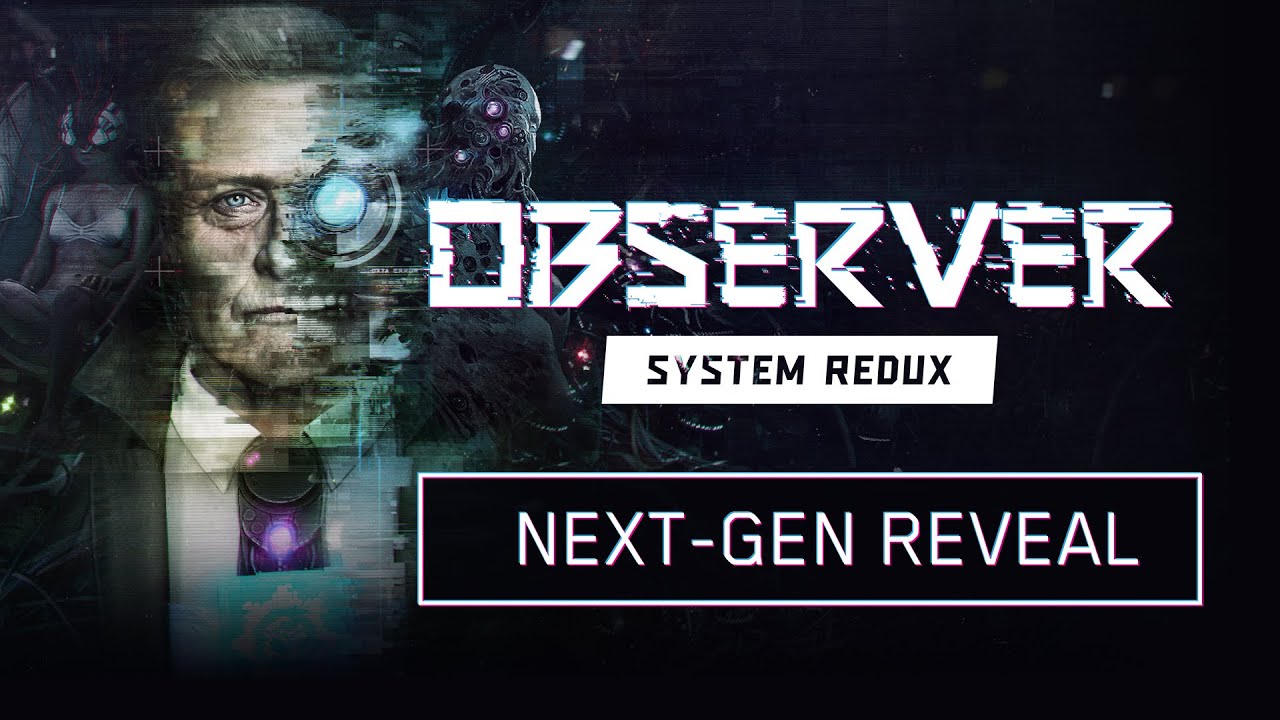 The Blair Witch and Layers of Fear developer revealed that the title could be getting a next-generation glow up for the upcoming PlayStation 5 or Xbox Series X.

The news was revealed via a new teaser trailer for Observer System Redux, a next-gen return to the sci-fi horror world that originally released three years ago. The trailer ends with text telling viewers to stay tuned for a next-gen reveal. 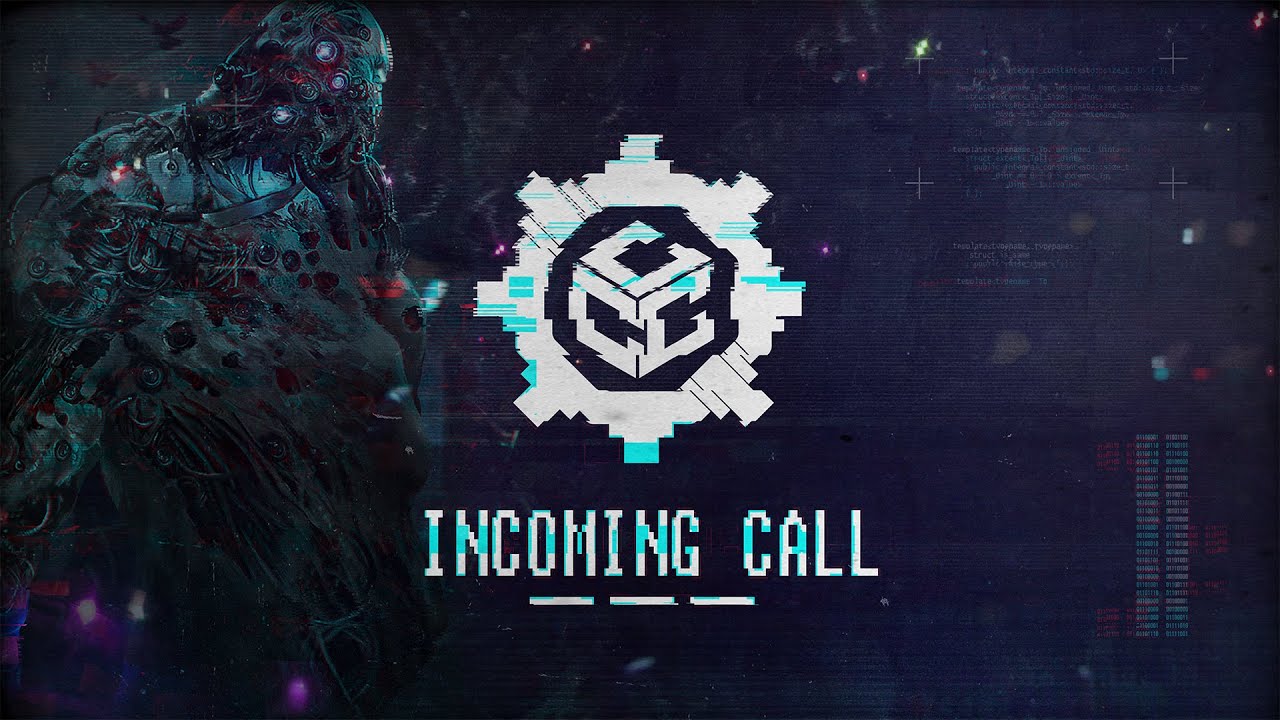 The year is 2084. You are Daniel Lazarski, an elite neural detective known as an Observer, and part of a corporate-funded police unit whose purpose is to hack and invade suspects’ minds. When you receive a mysterious message from your estranged son, a high-level engineer for the almighty Chiron Corporation, you journey to the seedy Class C slums of Krakow to investigate. As you hack into the minds of criminals and their victims to find clues, you are forced to relive their darkest fears. How far will you go to discover the truth?