It all started in 1955 when a local media advertisement directed children to call Santa direct – only the number was misprinted. Instead of reaching Santa, the phone rang through to the Crew Commander on duty at the Continental Air Defense Command Operations Center. Thus began the tradition, which NORAD carried on since it was created in 1958.

Official NORAD Tracks Santa apps are also available in the Windows, Apple and Google Play stores, so parents and children can countdown the days until Santa’s launch on their smart phones and tablets! Tracking opportunities are also offered on Facebook, Twitter, YouTube, and Google+. Santa followers just need to type “@noradsanta” into each search engine to get started.

Also new this year, the website features the NORAD Headquarters in the North Pole Village, and highlights of the program over the past 60 years.

NORAD Tracks Santa is truly a global experience, delighting generations of families everywhere. Starting at 12:01 a.m. MST (2:01 a.m. EST) on Dec. 24, website visitors can watch Santa make preparations for his flight. NORAD’s “Santa Cams” will stream videos on the website as Santa makes his way over various locations. Then, at 4 a.m. MST (6 a.m. EST), trackers worldwide can speak with a live phone operator to inquire as to Santa’s whereabouts by dialing the toll-free number 1-877-Hi-NORAD (1-877-446-6723) or by sending an email to[email protected]. Any time on Dec. 24, Windows Phone users can ask Cortana for Santa’s location, and OnStar subscribers can press the OnStar button in their vehicles to locate Santa. 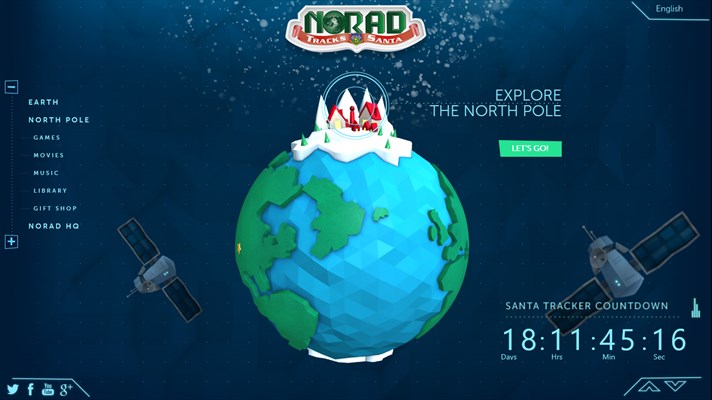 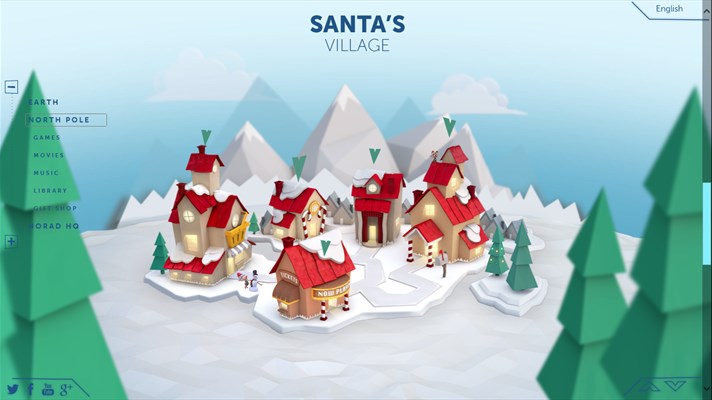 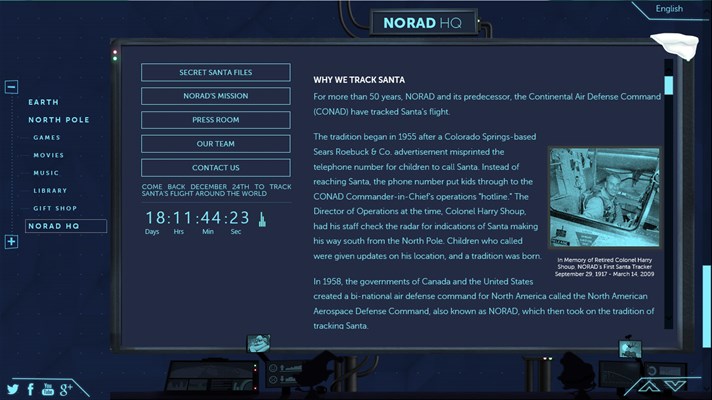 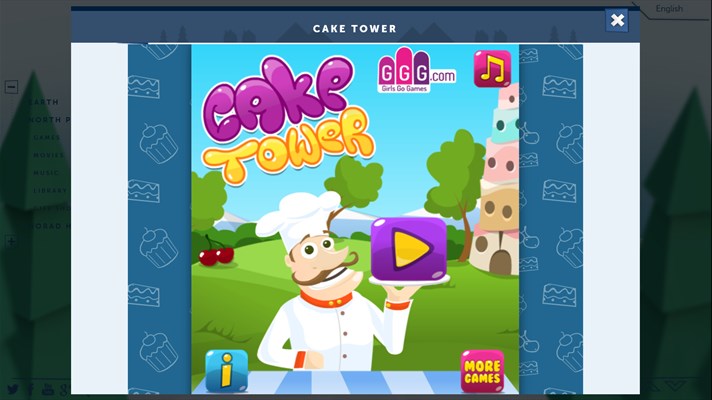 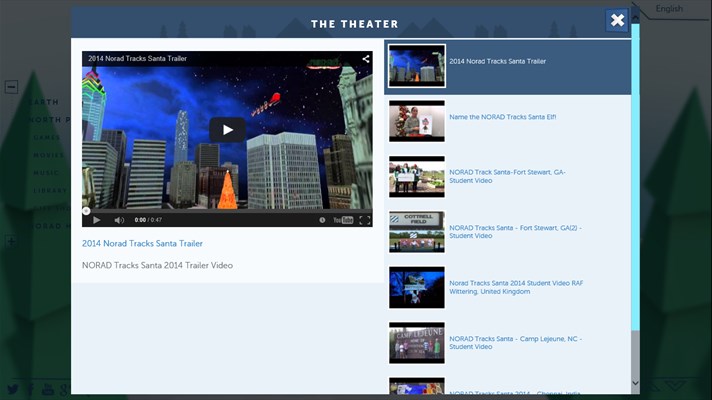 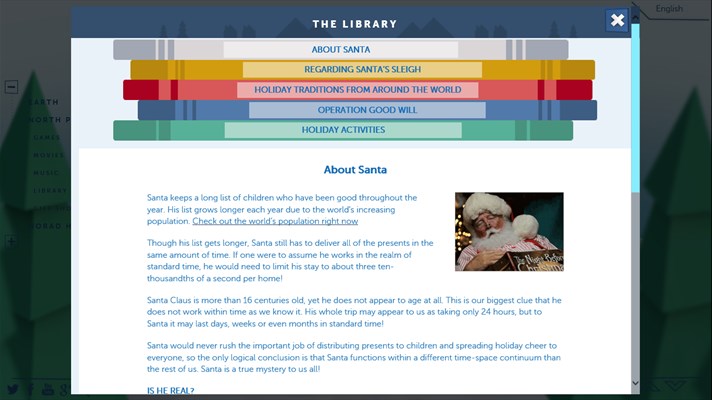 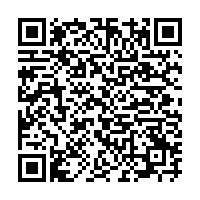 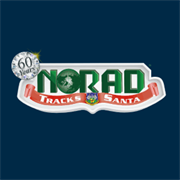