Hello Games has revealed that there will be a free No Man’s Sky next-gen update for the launch of Xbox Series X, Xbox Series S and PlayStation 5.

The No Man’s Sky next-gen update promises to grant players “lusher, richer and more densely populated” worlds with enhanced visuals and a higher framerate on all consoles.

Players will be able to gawk at improved shadows, enhanced draw distances, more realistic lighting and volumetric effects and more.

The next-gen enhancement will improve multiplayer with larger base-building, 32-player multiplayer and crossplay between Xbox Series and PlayStation 5.

“Players can now work together to build huge off-world colonies, with the ability to construct and render far more vast and complex bases on screen,” the announcement blog post reads. 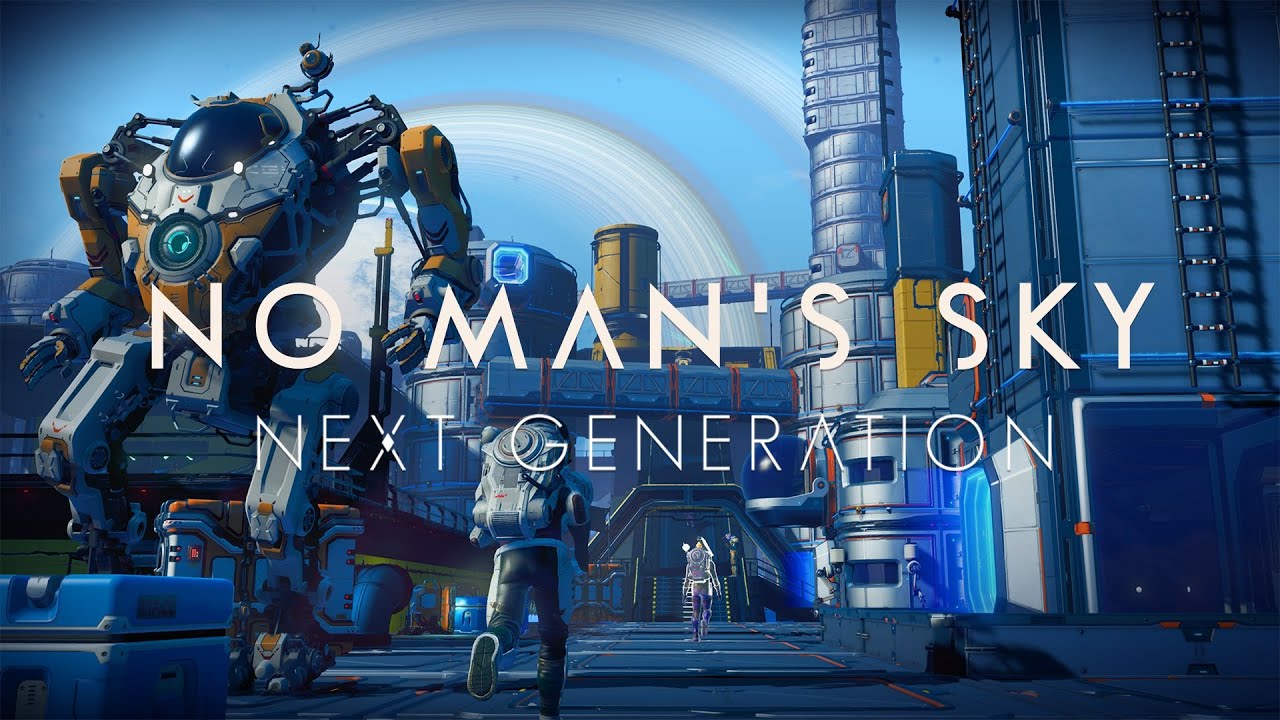 PlayStation 5 will feature its own unique benefits. There’s, of course, enhanced VR for PlayStation VR, as well as intense haptic feedback for the DualSense controller and 3D audio.

The No Man’s Sky next-gen update will release on November 10th for Xbox Series consoles and November 12th for PlayStation 5. Players will be able to transfer saves to upgraded consoles in the same family. 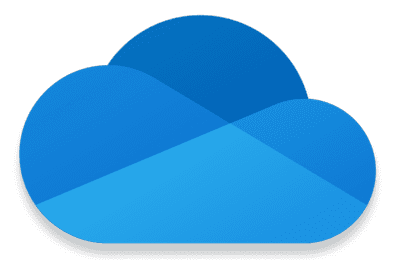