Arriving in late October, the N64 and SEGA Mega Drive games will be joining Nintendo Switch Online in a new more expensive subscription tier called the Expansion Pack, however, Nintendo hasn’t yet announced just how much it will cost yet.

For the mystery additional cost of the Expansion Pack, you will at least be getting a lot of classic games to enjoy via Nintendo Switch Online, as Nintendo announced a very exciting list during the recent Direct.

Here’s the full rundown of what will be available in Nintendo Switch Online’s Expansion Pack:

Nintendo also announced that many Nintendo 64 games are due to join the Expansion Pack in the future. The first batch of announced additional games are: 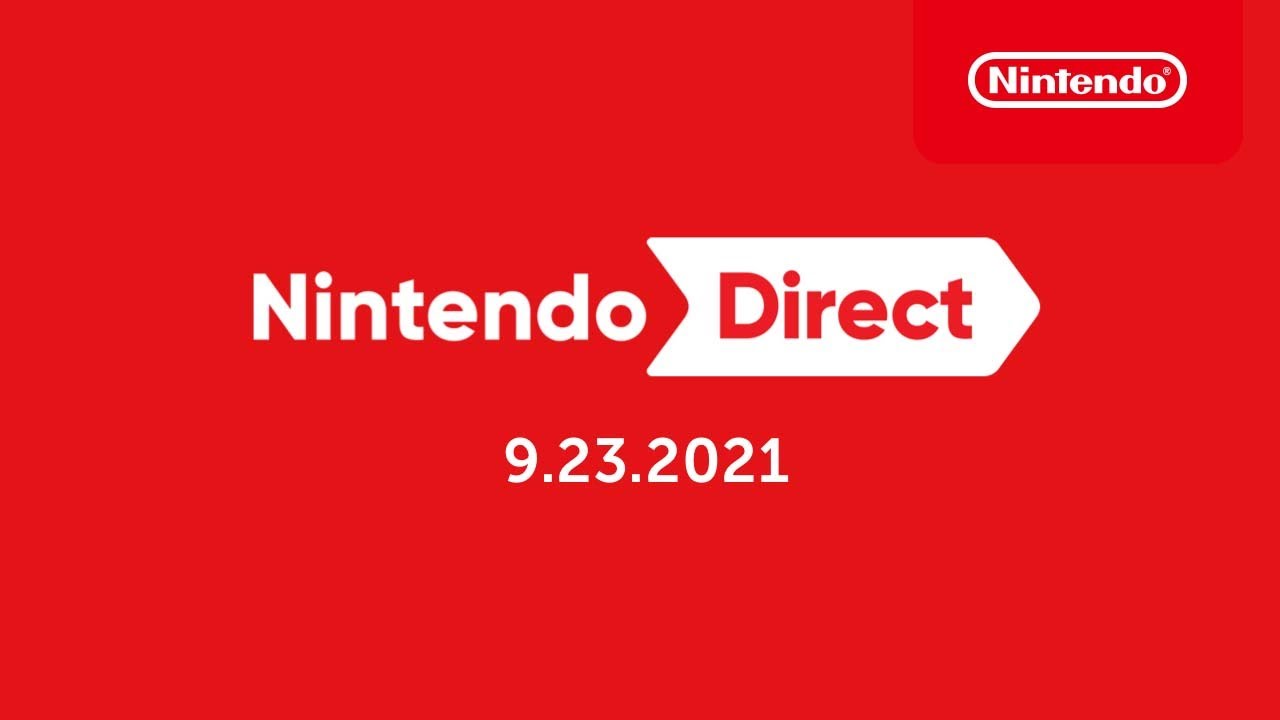 As was expected during the Direct thanks to a plethora of leaks, Nintendo also announced not one but two new controllers to play these classic games as intended on their original controllers.

The Nintendo Switch compatible N64 and Mega Drive controllers will cost a staggering $50 each, so be prepared to fork over some serious cash if you want the full classic experience while playing on Nintendo Switch Online.