Nintendo has announced their next Indie World Showcase livestream, which is due to take place tomorrow, Wednesday the 15th of December 2021.

According to Nintendo’s announcement, the livestream will feature “roughly 20 minutes of information on upcoming indie games headed to [the] Nintendo Switch.”

If you want to tune in to watch the livestream, which goes live at 9 AM PT / 5 PM GMT, you can do so via Nintendo’s YouTube channel, or via the video that we handily embedded below. 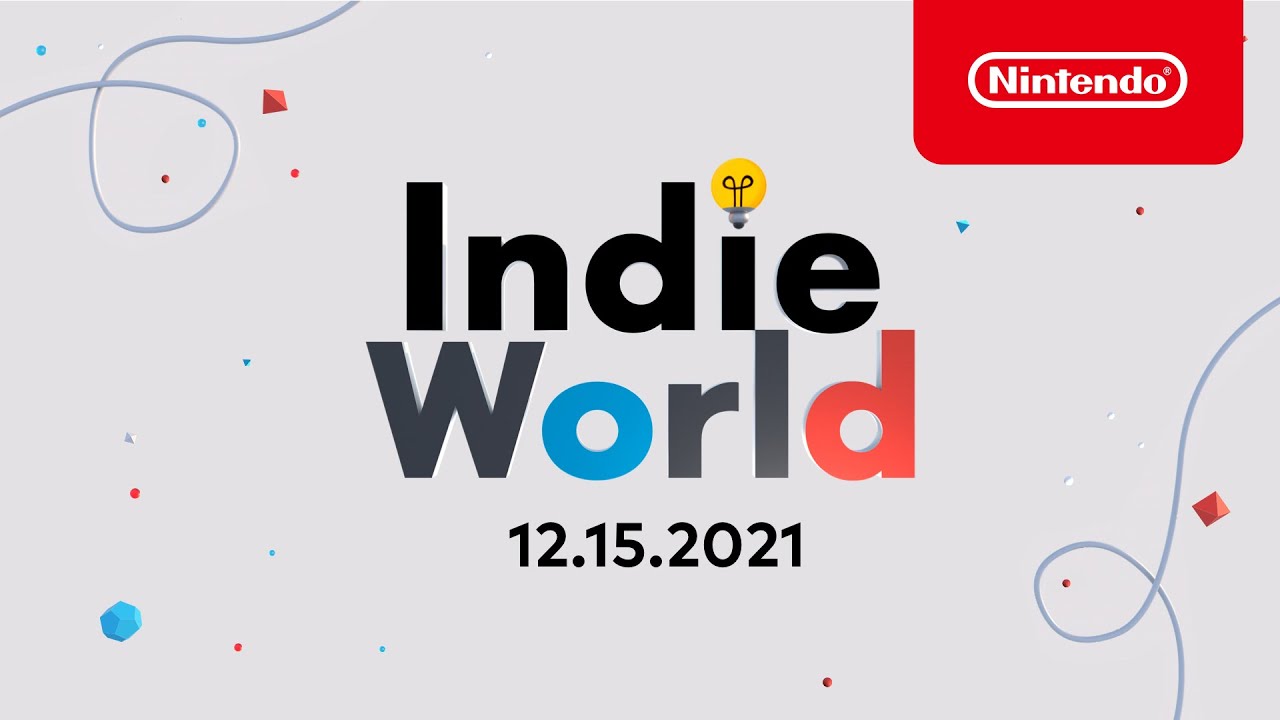 During Nintendo’s last Indie World Showcase Livestream, which took place in August, there was the surprise launch of Axiom Verge 2 on the Nintendo Switch, as well as the announcement that the stellar Tetris Effect would be coming to the handheld console.

With Nintendo remaining tight-lipped about what’s on the docket for the livestream, there’s no telling what will be in store for the presentation, but thankfully we won’t have to wait long, as it’s airing tomorrow after all.