Update: After apologizing for the issue last week, Nintendo has now released a patch that has fixed Metroid Dread’s game-breaking bug.

In a new support post, Nintendo has detailed the version 1.0.1 patch for Metroid Dread which fixes an issue where, “if a map marker is placed on a specific door on the map screen (the door destroyed with the beam obtained at the end of the game), destroying that door at the end of the game would cause the game to forcefully quit with the message ‘The software was closed because an error occurred’.”

Alongside removing Metroid Dread’s most pressing bug, Nintendo has also “fixed several other issues to improve overall gameplay experience,” in this patch, so now the game should be running better than ever.

Original Story: Nintendo has acknowledged and apologized for Metroid Dread’s “Software was Closed Because an Error Occurred” bug, which is preventing player progression.

“We are aware of an error in the Metroid Dread game that prevents the player from proceeding when the specific sequence below is followed near the end of the game,” Nintendo announced in a support post on their website and via Twitter.

In the support post, Nintendo explains that this bug occurs near the end of the game when “the player destroys a door while a map marker for that specific door is displayed on the map.” As a result, the game will forcibly close, erasing all unsaved progress, with the following message being displayed: “the software was closed because an error occurred.”

Nintendo went on to say that “we are preparing a software update to prevent this error, which should be available in October 2021,” so hopefully players won’t be encountering this bug for too much longer. 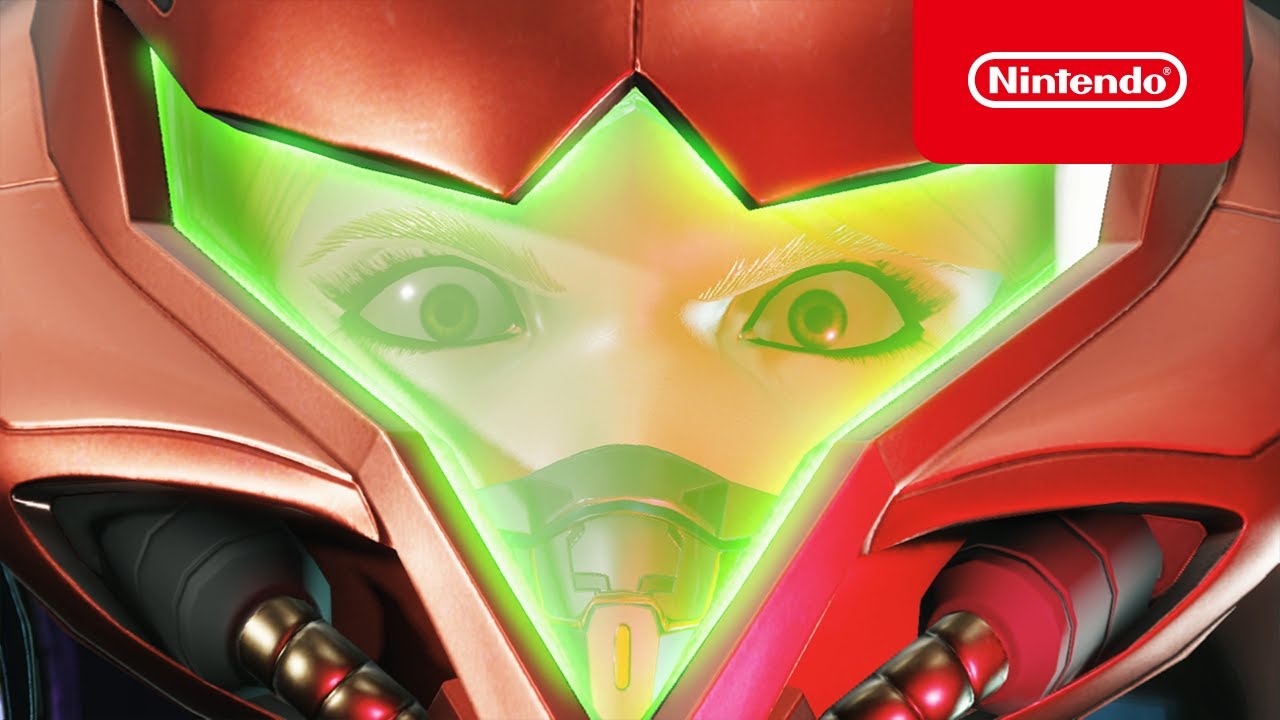 In the meantime, to prevent this bug from happening and closing your game, Nintendo suggests in the support post that you “restart the game and, before playing through this sequence, remove the door icon map marker to prevent this error from occurring.”