Revealed during the Tokyo Game Show, the upcoming remake of Square Enix’s very cult classic will see a simultaneous release on Xbox One, PlayStation 4 and PC on April 23rd, 2021.

There’s no news on whether the game will see any next-gen enhancements for the upcoming PlayStation 5, Xbox Series X and Xbox Series S consoles, but the game will be playable through backward compatibility on all three machines.

Details on the western release are still being finalised for Nier Replicant, but the Japanese release will see a White Snow Limited Edition release that includes collectable pin badges, a 2-CD soundtrack featuring the game’s OST and a VO script.

Check out the game’s Japanese trailer below: 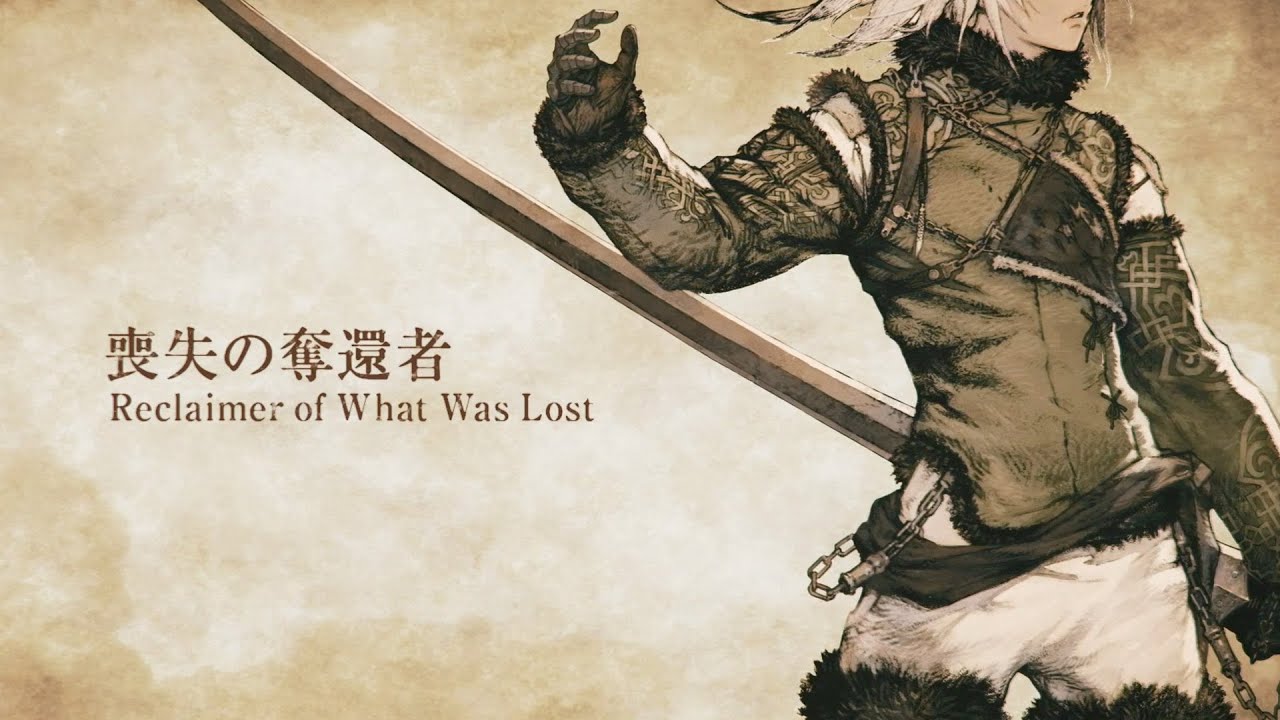