PlayStation has announced their next State of Play which will run for about 30 minutes on the 8th of July at 2 pm PT, featuring indie and third-party developers.

The main focus of this upcoming State of Play is another look at Deathloop and its time-twisted world. “In this extended gameplay sequence, we’ll see Colt use his abilities to stealthily skulk across rooftops… or go in guns blazing to create a whole lot of mayhem,” the PlayStation blog announced, saying there’s “lots of options available on Blackreef Island.”

In addition to a look at Bethesda’s exclusive outing on PlayStation before they return to Xbox exclusivity, there will be “updates on some exciting indie and third-party titles,” the PlayStation blog announced.

Tempering expectations, Sid Shuman, Senior Director at SIE Content Communications went on to say that “this showcase will not include updates on the next God of War, Horizon Forbidden West or the next generation of PlayStation VR,” though this likely won’t do anything to stop the livestream chat demanding it. 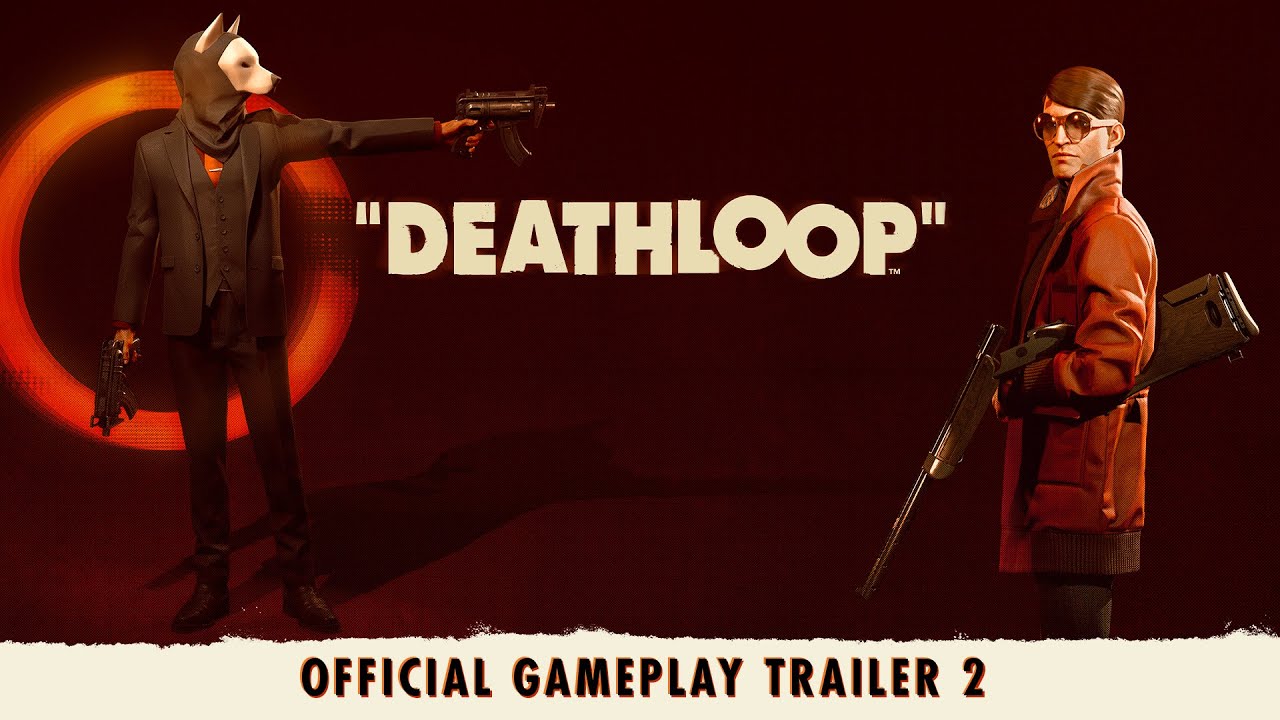 Having skipped out on E3 this year, we’re still waiting for PlayStation’s big summer blockbuster showcase, if they even opt to do one that is, rather than releasing a series of more frequent smaller State of Play’s.