2K has revealed next-gen gaming for NBA 2K21 and it certainly looks impressive.

Shown off through a video on the official 2K YouTube channel, the two-minute next-gen gameplay trailer treats fans to a look at the sports game’s enhanced visuals compared to the current-gen version.

In a press release, 2K explained that the next-gen NBA 2K21 trailer was captured on a PlayStation 5 console. The game is described as being “built from the ground up to reach new heights in graphical realism and presentation.”

The jump in graphical fidelity is described as being “an awesome leap forward and the largest game in franchise history.”

Check out the trailer: 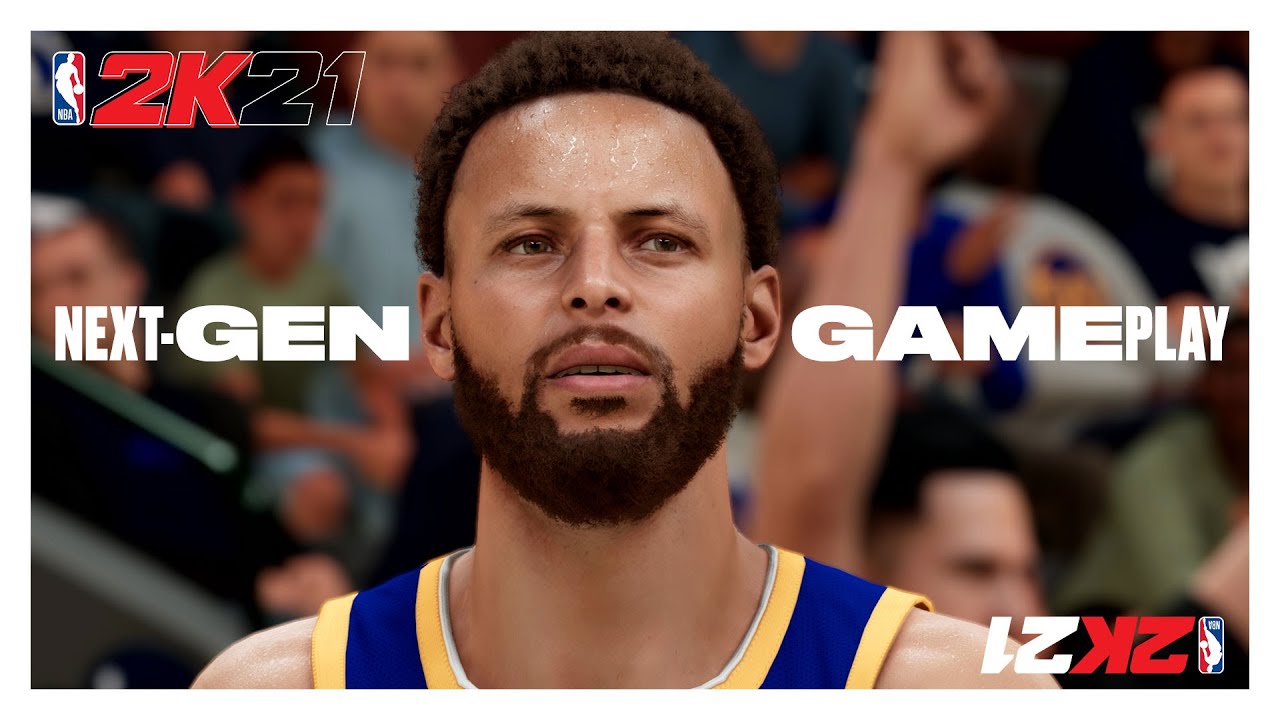 2K’s upcoming basketball game will see its price risen from the standard $60 to $70, or from £50 in the UK to £70. Unfortunately, this isn’t the only game to do so with multiple next-gen games like Demon’s Souls also seeing a price increase.