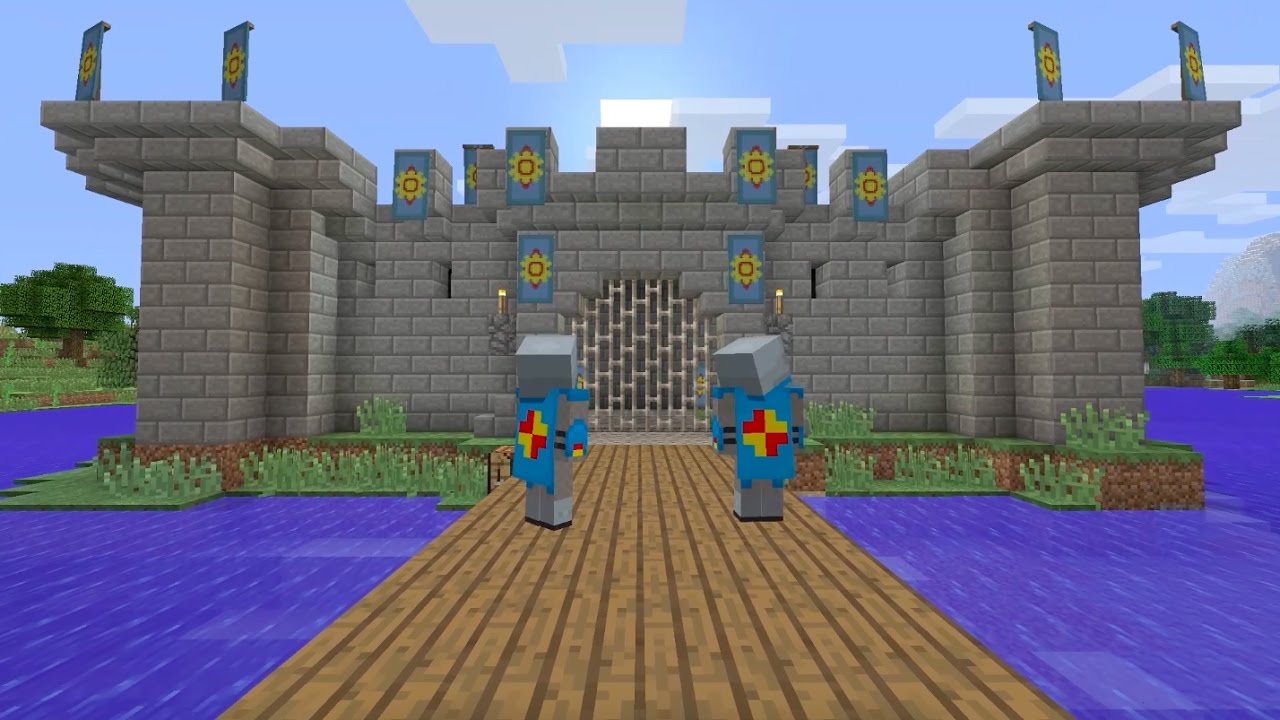 You’ll be able to take shelter from the harsh weather of Arctic Biomes in new igloos, and delve beneath the earth for primordial treasures in the shape of giant fossils made of Bone Blocks.