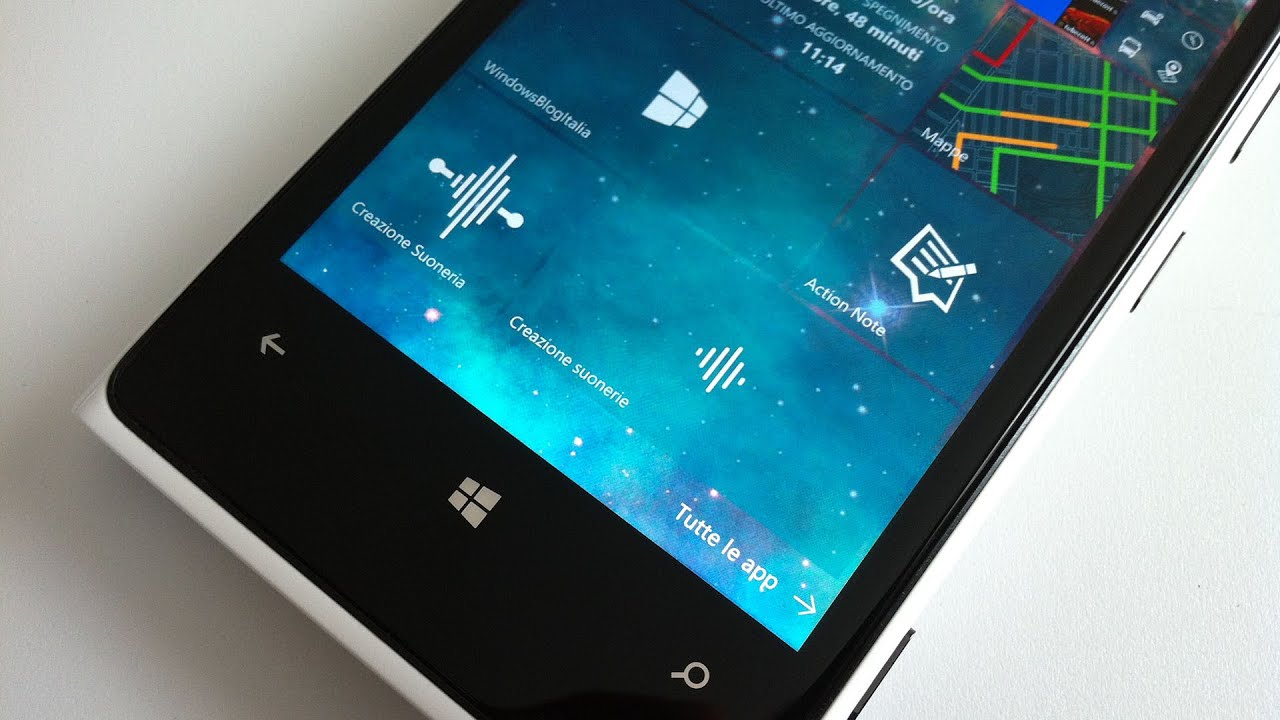 WindowsBlogItalia has managed to get their hands on a new Universal Windows App version of Microsoft’s Ringtone Maker app.

The app lets you edit your music into 30 second ringtones and features an attractive interface and the ability to set the generated ringtone as your default. It loses the splash screen and features faster startup times.

While a universal app the app can still not be installed on the desktop. WindowsBlogItalia expects it to be released to the market in the near future.

by Aletheia Villanueva on August 9, 2022