After months of silence, new gameplay videos for the upcoming SMACH Z is making the system look more appealing than ever.

While the device’s impressive system specs were revealed last month, the device has come under fire for what many claimed was doctored gameplay footage. In an effort to prove the system’s impressive capabilities, SMACH has released a few new gameplay videos.

The first of these videos depict the device running through GTA V. While possible to get running on older systems, the SMACH Z is shown playing GTA V at reasonable framerates with decent visuals. Firewatch is also shown, although it is noticeably choppier.

Of course, as a handheld PC, the device has to be shown playing RTS games – a staple genre of the PC. In the company’s newest video, the system is shown playing Age of Empires 2 HD. Thanks to its Steam Controller-like setup, it looks to play remarkably well. 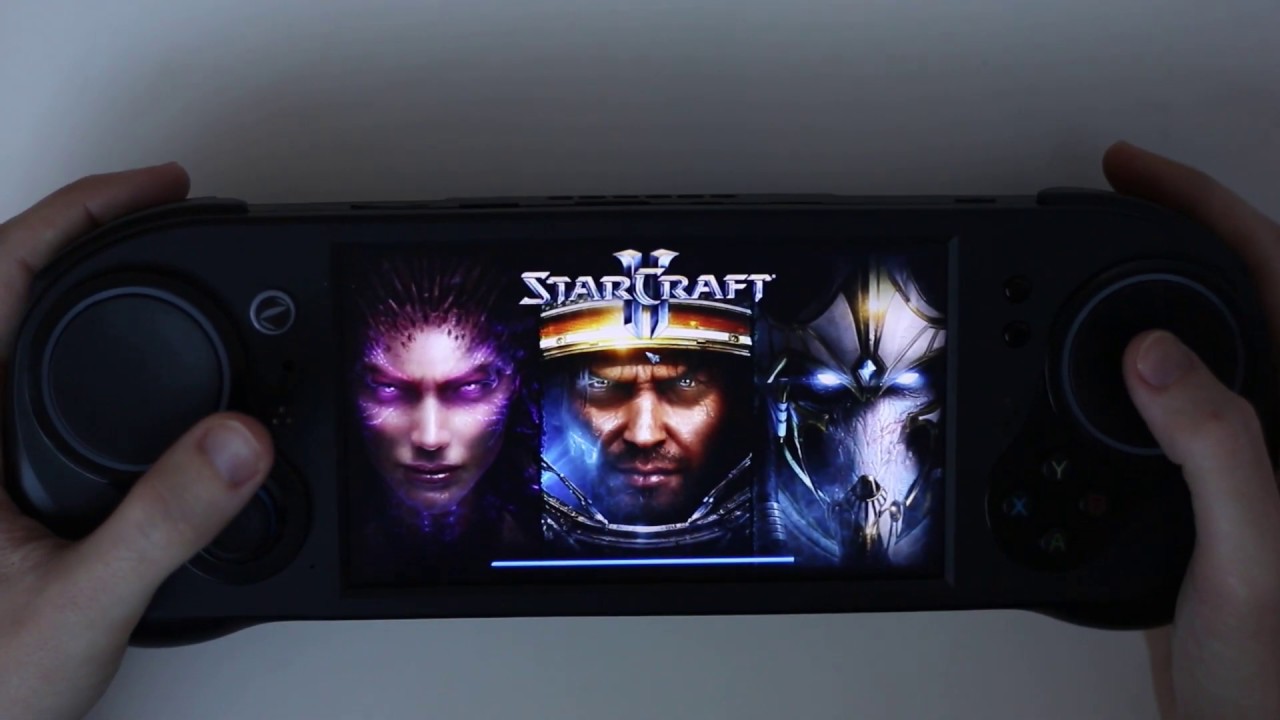 Since the system doesn’t feature a physical keyboard like some of its contemporaries, a la GPD Win 2, it may be a pain to play certain keyboard-focused games on the device. Some tools, such as XPadder, may alleviate some of these problems, but only time will tell.