Swooping in to kick some life into 2021, Nintendo has revealed that the absolutely gorgeous New Pokémon Snap will be releasing this April.

Revealed through a new trailer, the upcoming long-awaited sequel to the cult classic Nintendo 64 game will release on April 30th.

In the game, players will journey along on-rails sections of the never-before-seen Lental Region to photograph Pokémon in their natural habitats. There’s a few notable creatures in the short trailer including Pokémon Sword and Shield’s adorable little grass monkey Grookey and Pokémon Gold and Silver’s Meganium.

Not much was shown off of the New Pokémon Snap game, but we did see a luscious return to the vibrant documentary style of viewing the iconic universe that has been sorely missed since the original Snap game. 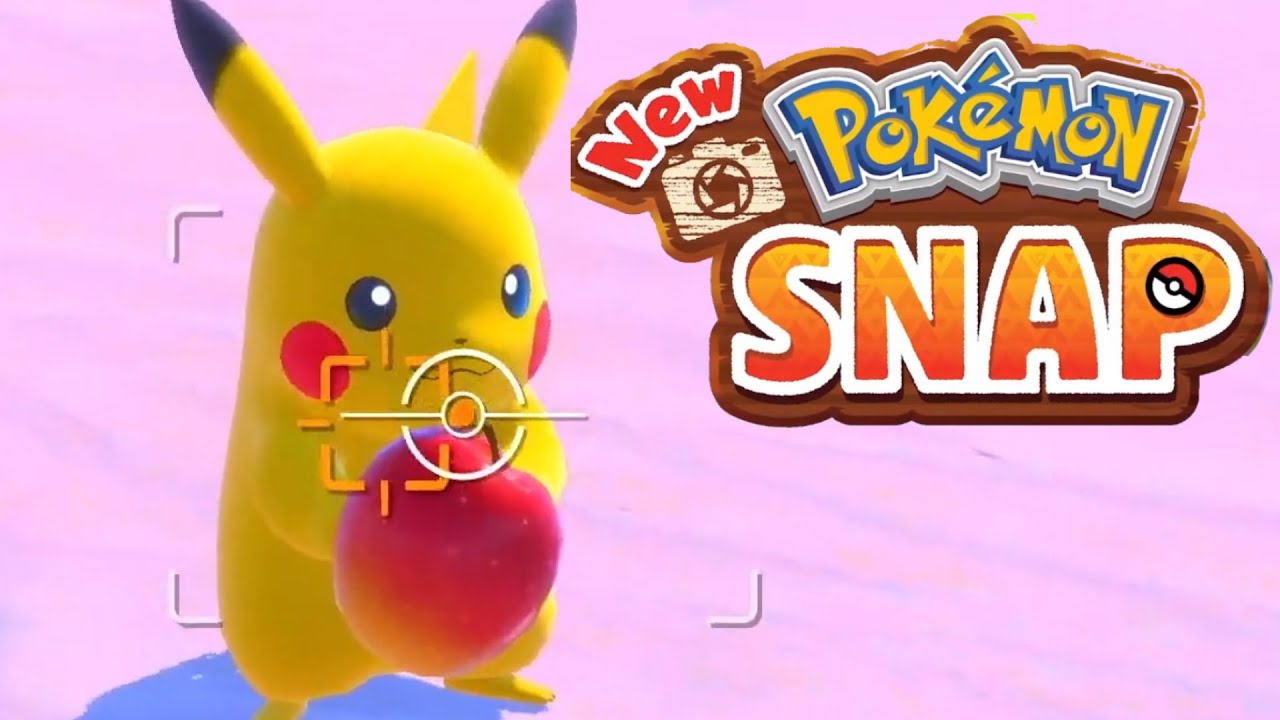