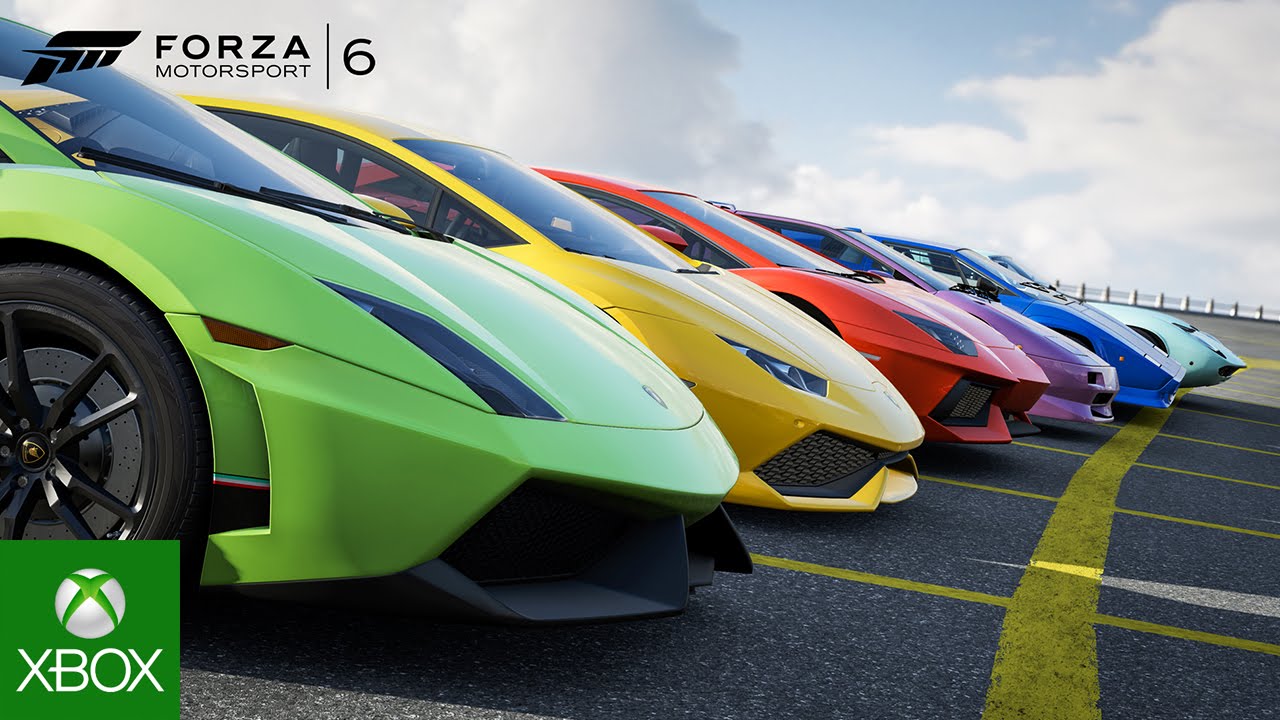 Forza developer Turn 10 Studios today announced their partnership with Lamborghini to feature the all-new Lamborghini Centenario car as the cover car of the next game in the Forza racing series. Centenario with its v12 architecture engine produces 770 horsepower, powers from 0-100 km/h in 2.8 seconds, and from 0-300 km/h in 23.5 seconds – with a top speed of more than 350 km/h. Turn 10 Studios also announced the Lamborghini Super Trofeo which series will create a platform that engages the automotive and gaming communities in a brand-new type of motorsport.

All Forza Motorsport 6 players can participate in the Super Trofeo series; in the first season, players compete in “Rivals” time trial events, as well as ranked multiplayer Leagues using the 2014 Lamborghini Gallardo Super Trofeo. Based on their leaderboard and division performance in “Rivals,” players will be gifted the exclusive 2015 Huracán Super Trofeo – and they will be invited to participated in the series’ second prize-filled season.