Game Troopers has published a new game in the Windows Store.

Become a freestyle legend in this  smooth and addictive soccer game and prove that you can juggle like a pro with the help of Robert Lewandowski, the Polish professional footballer who plays as a striker for German club Bayern Munich, and captains the Poland national team.

Show that you’re a real soccer champion and master insane tricks and combos. It’s time to become the next legend during Euro 2016 and compete for high scores with friends and level up to unlock new tricks. Master your ball control in this beautiful and addictive soccer game and tap your way along with the legend Robert Lewandowski. This is the best freestyle soccer experience to be playing during Euro 2016 and be sure to share your score online! Kick the ball or keep it under your control using your head, shoulders, feet and more! Footbag and juggling fans it’s time to showcase your keepie uppie skills.

See screen shots of he game below: 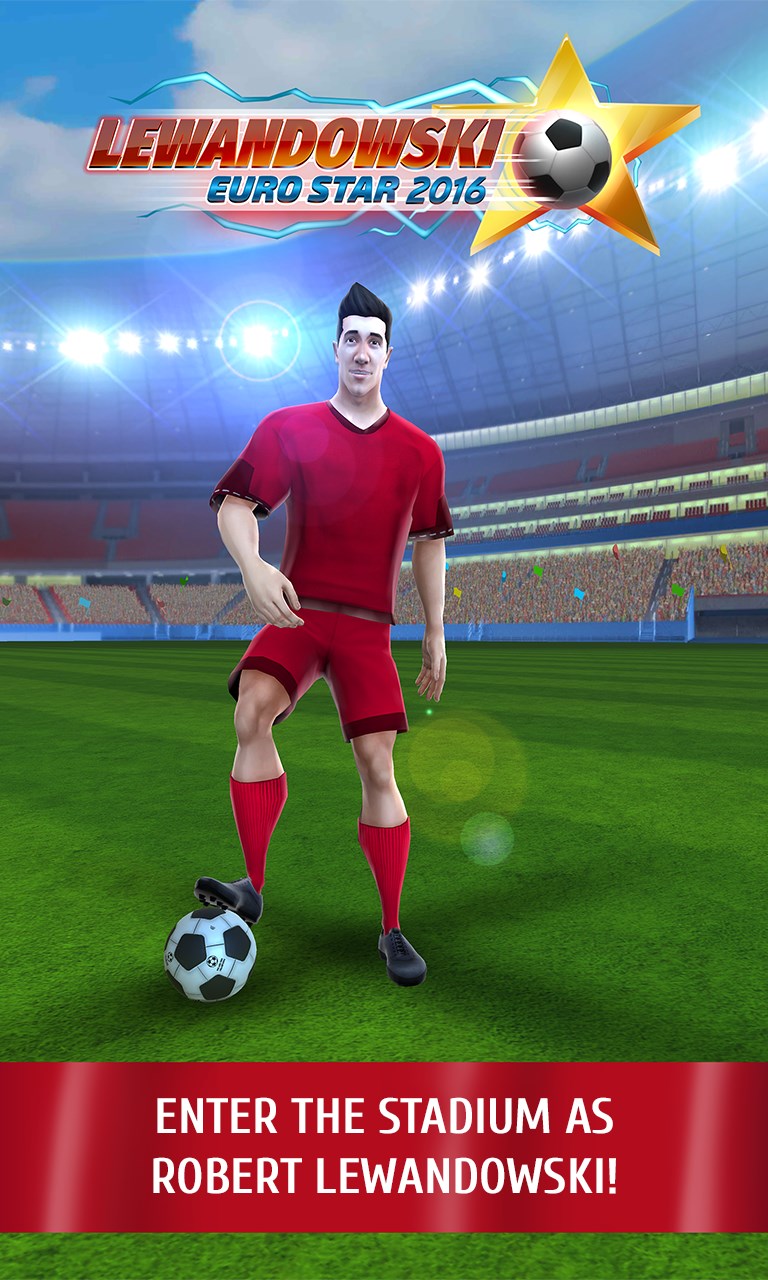 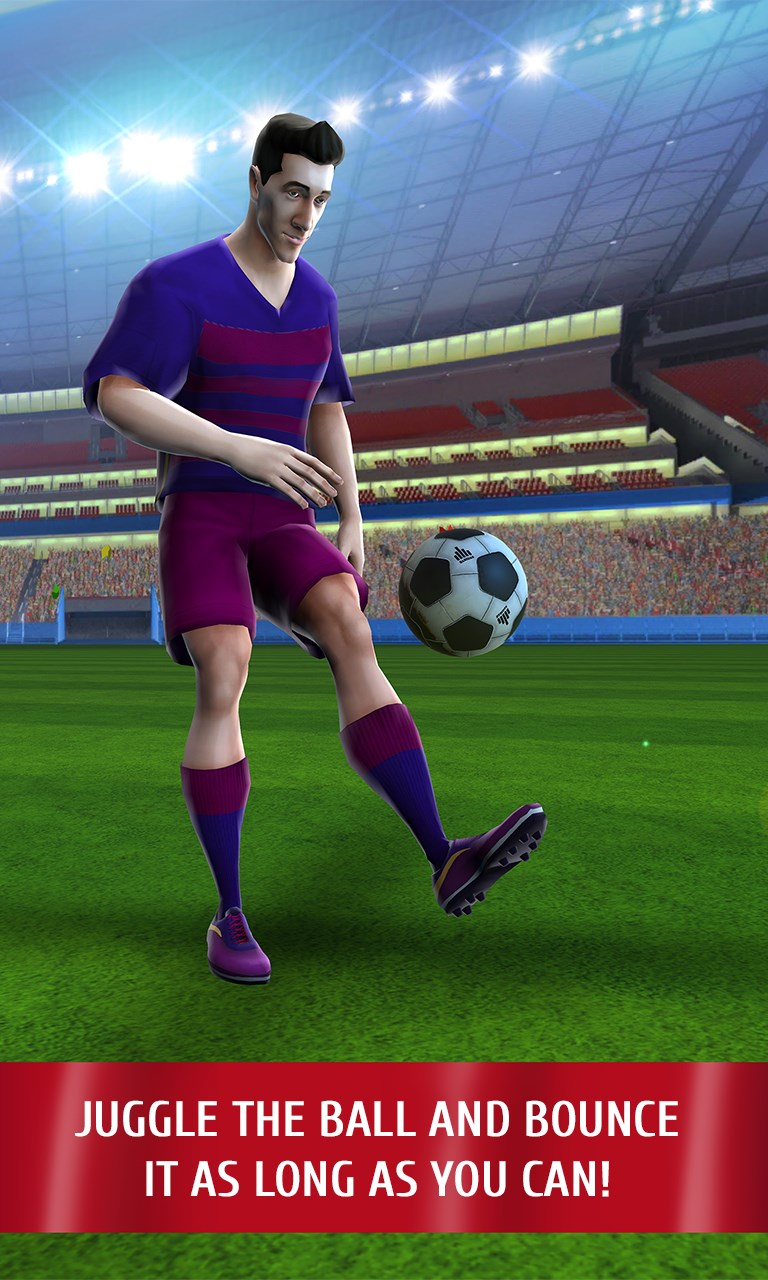 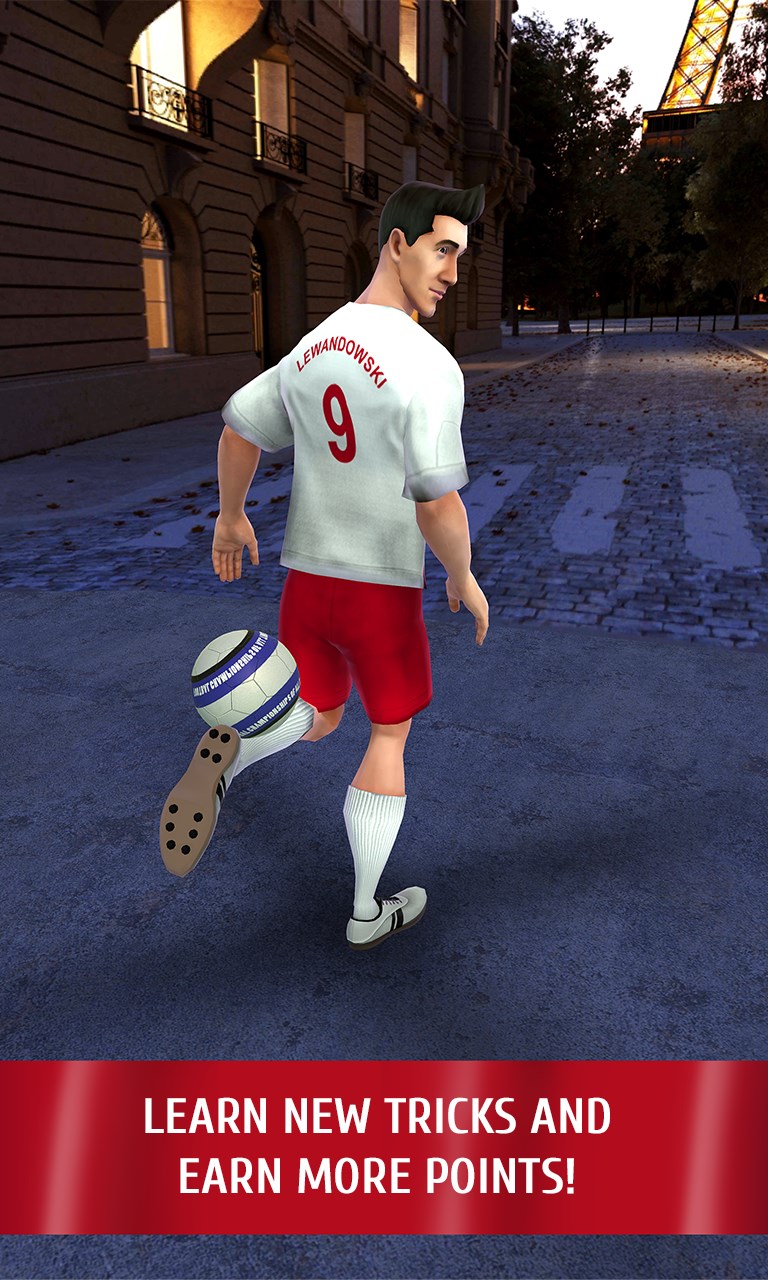 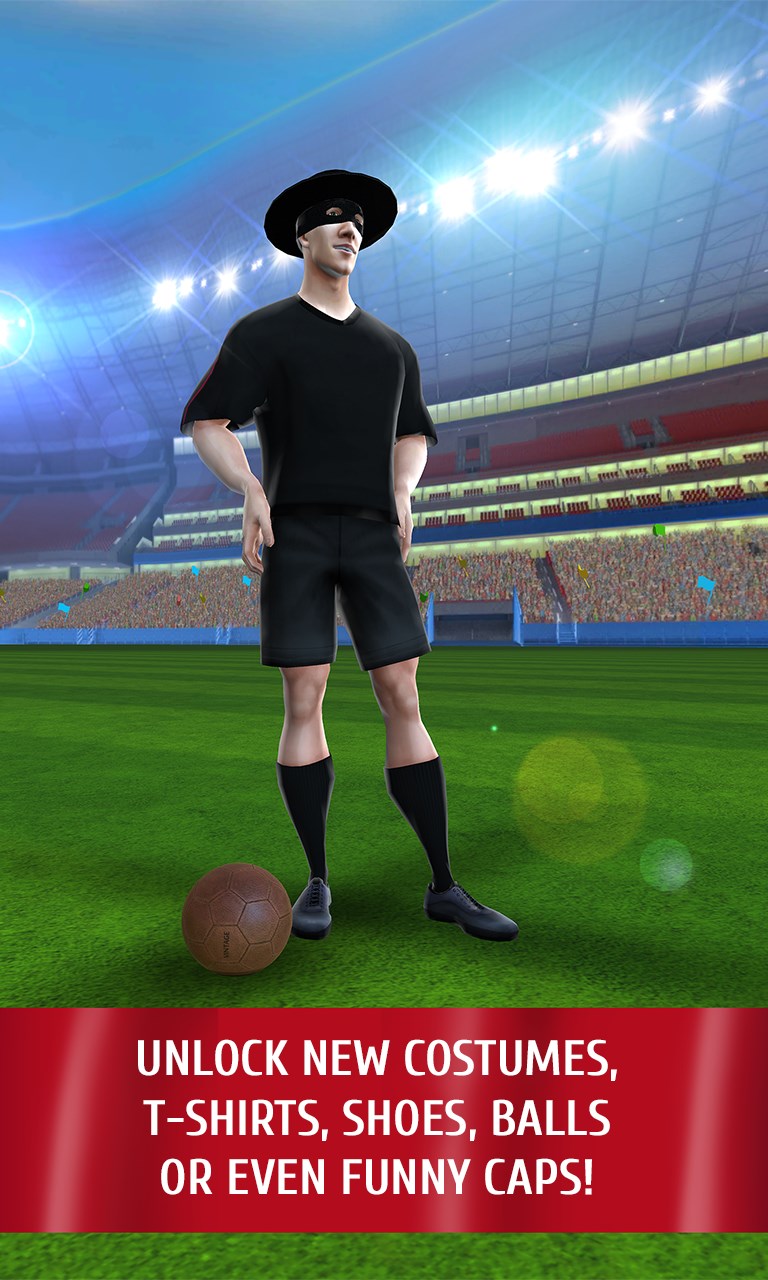 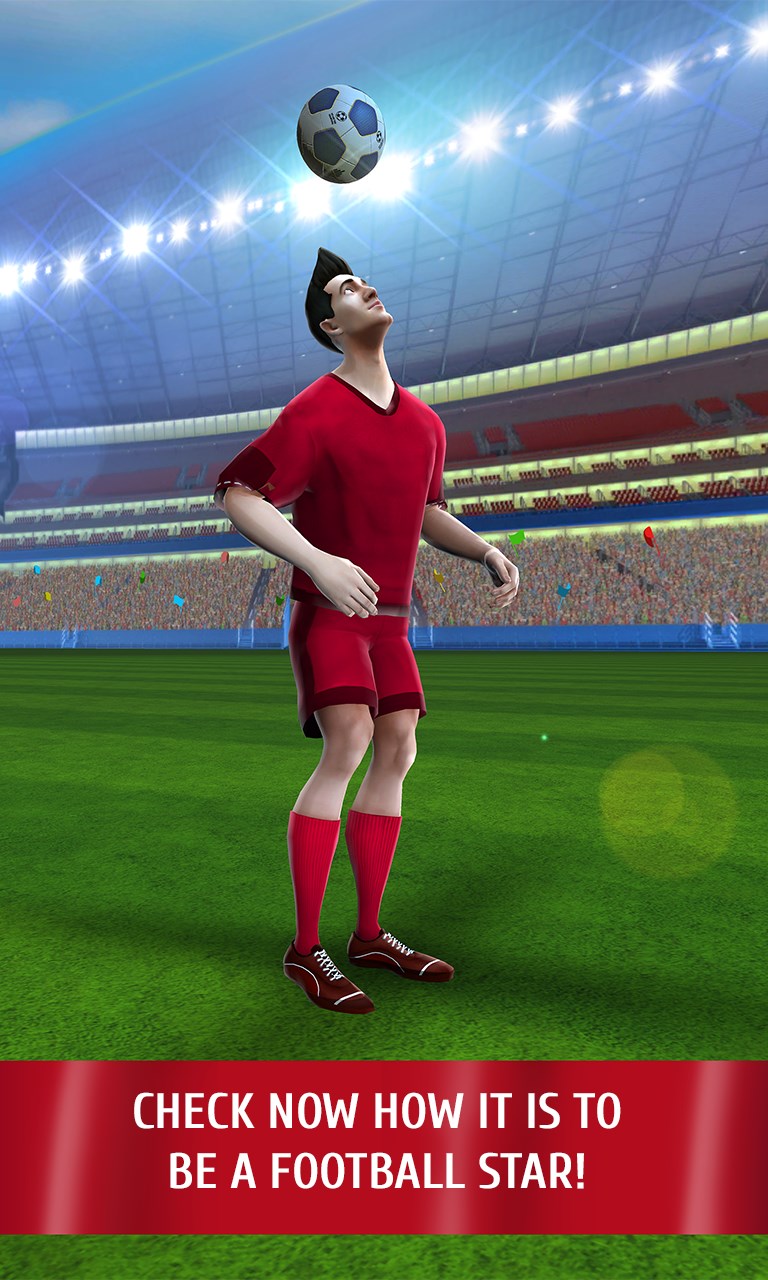