A new entry in the cult-classic Fatal Frame series could, one day, become a reality, but series producer Keisuke Kikuchi has declared that a new game is “not exactly realistic at the moment”.

With Japanese company Nintendo holding the publishing rights for the cult-classic franchise, Kikuchi has revealed that just because he would like another game in the series to be created, that doesn’t mean it’ll happen.

As for Fatal Frame 2 and 4, Nintendo handles the publishing rights, so we don’t exactly have a say in that matter/

“It’s just that even though I have these hopes, this is a series that Nintendo publishes for us and I only handle the development,”the series’ producer told Nintendo Everything. “So even if I were to say I want to make another game, that doesn’t necessarily mean that’s what will happen”

Kikuchi goes on to explain that, with his management of the Atelier developer Gust, overseeing the creation of a faithful Fatal Frame game would be too difficult.

“As for Fatal Frame 2 and 4, Nintendo handles the publishing rights, so we don’t exactly have a say in that matter. Another factor would be is that I’m basically overseeing the Gust brand at this moment, and to secure production lines and team members, in the short-term it would also be very difficult, but in the long run I’ve never really given up the idea. So in the short-term it’s not exactly realistic at the moment.” 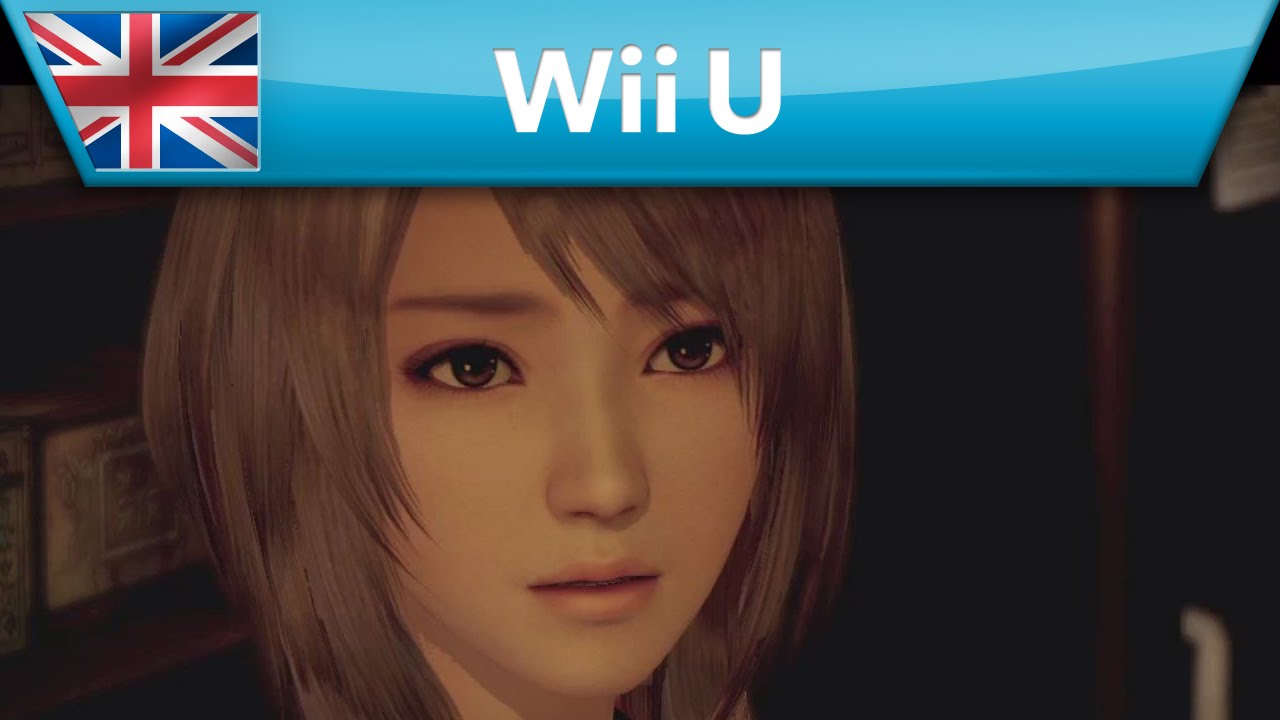 The last Fatal Frame game to release was 2015’s Fatal Frame V: Maiden of Black Water for the Nintendo Wii U. While many were expecting a terrifying return to form for the classic horror series, it ended up being incredibly “meh”.