The Microsoft HoloLens is an amazing device, but face a number of hurdles when it comes to growing sales, including high cost, lack of applications, being heavy and bulky with limited battery life and increasing competition from phone-based platforms like ARKit.

It is however exactly the wrong kind of app from what the platform needs.

Viewers using the CWRU-Boulevard app with a HoloLens device can see holograms of paintings and historic objects, with each artwork accompanied by an extended label and audio narration. 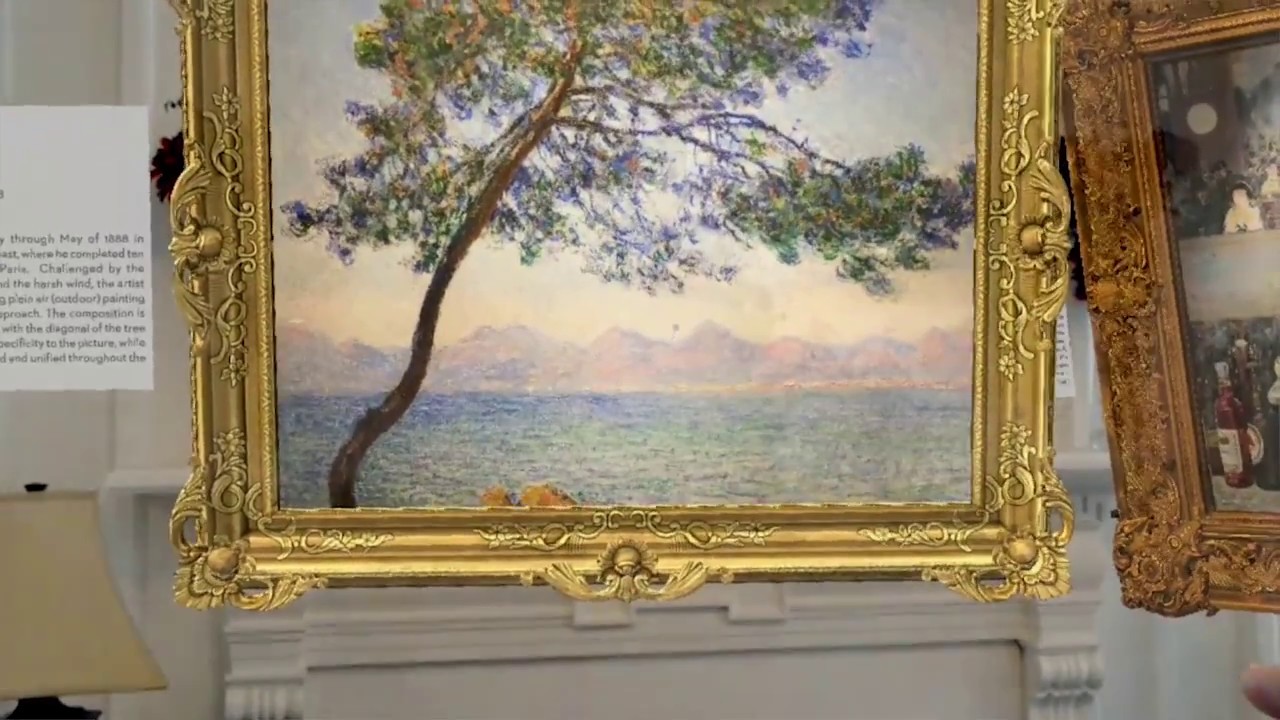 The app is however not the type of application and use case the HoloLens needs to expand its sales. In its current form, it addresses the intersection of the tiny market of HoloLens owners who can’t afford to visit an art museum in person, and who want art projected semi-translucently in their living room instead of in full fidelity in VR. Boulevard Arts Inc. already offers virtual VR museum tours using devices such as the Samsung Gear VR.

A much better application with a massive market would be a solution which adds annotation and information to existing installations in a museum, offering a mixed reality tour of an actual art installation. Hiring out audio tours of museums are already a very large and well-established market and a device which adds video to it while leaving users hands-free and aware of their environment would be an immediate hit. In that setting, the high cost and bulk of the device would not matter and it would offer an actual advance in the state of the art that can not be replicated half as well by any other solution, including VR or ARKit.

That makes Case Western Reserve University app, unfortunately, a mere out of touch curiosity. Hopefully, the institution, who won a Jackson Hole Science Media Awards for HoloAnatomy, can do better next time.