We have known about Google Pixel 4 for quite some time now, thanks to all the extensive leaks and official pictures posted by Google on Twitter. Not only that, but Google also shared the list of new features users can expect on the Pixel 4 and Pixel 4 XL.

Using the information provided by Google and the leaks, YouTuber Waqar Khan, created a concept video showcasing Pixel 4 from every angle. The video mentioned the Qualcomm Snapdragon 855 SoC and 90 Hz display as well. The video also shows how the square rear camera design fits into all this and it also shows a thin bezel on the front of the device. Google has confirmed that the Pixel 4 will be the first device to come with a Soli radar chip for Face Unlock and Motion Gestures. 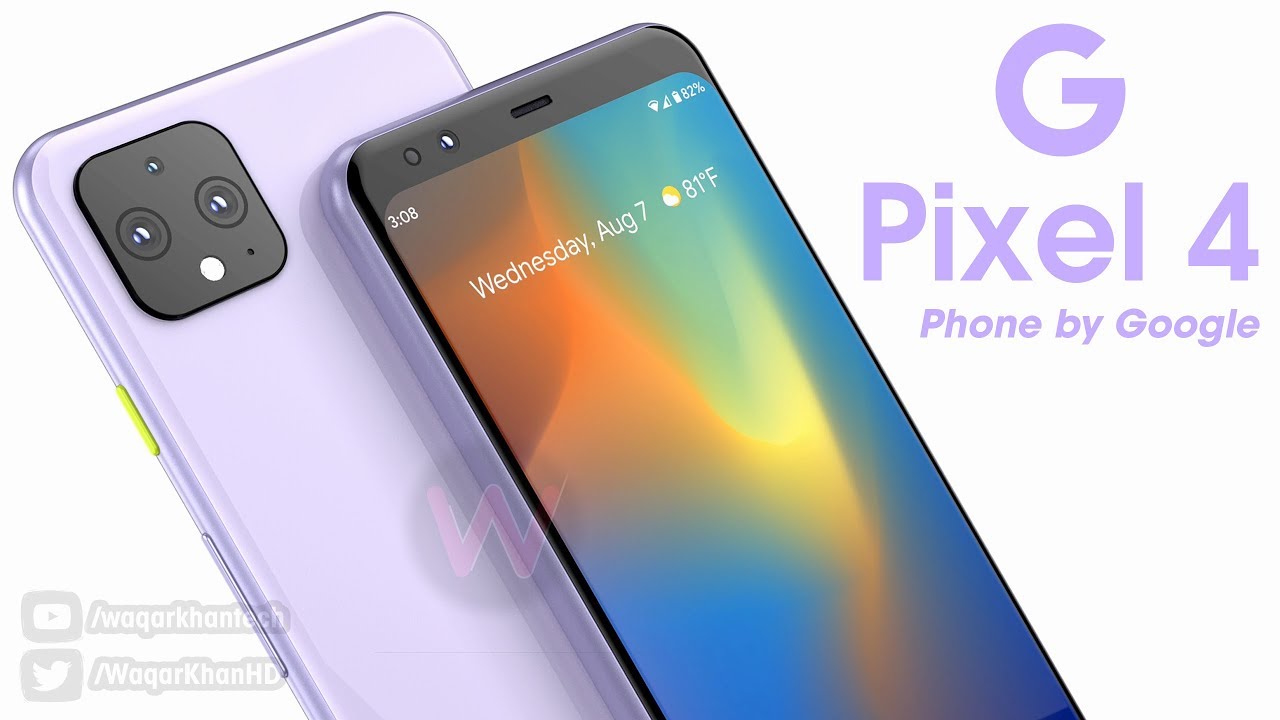 The video also shows different colour options, all of which have a different colour power button. Lastly, it also omits the physical fingerprint scanner in favour of the in-display fingerprint scanner. The video, while showing the Pixel 4 in the best way possible, is not the official video from Google so take it with a grain of salt. That said, with the amount of leaks we have seen, I highly doubt Google has anything left to surprise us at the launch event.