It has been a month since the launch of Galaxy S10 and Samsung is already back to the drawing board to prepare for Note 10. Samsung is scheduled to announce the Galaxy Note 10 sometime in August of 2019 and one might assume that they have already finalized the design of the device.

We haven’t seen credible leaks of Galaxy Note 10 yet but everyone knows what to expect in a nutshell. That being said, there is no harm in visualizing what the device could look like. The latest concept render does just that. The latest concept design was first shared by a graphic designer named Muhsin M. Belaal Auckburaully (via BGR) who decided to use S-Pen as a front camera for the device. While companies like Vivo and Oppo have already used pop-up cameras to hide the notch, the concept uses S-Pen to hide the camera in plain sight. No doubt the design is far-fetched but there’s no harm in visualizing the design. Samsung has already added Bluetooth to the S-Pen so it might not be crazy for the company to add a couple of cameras to the pen. 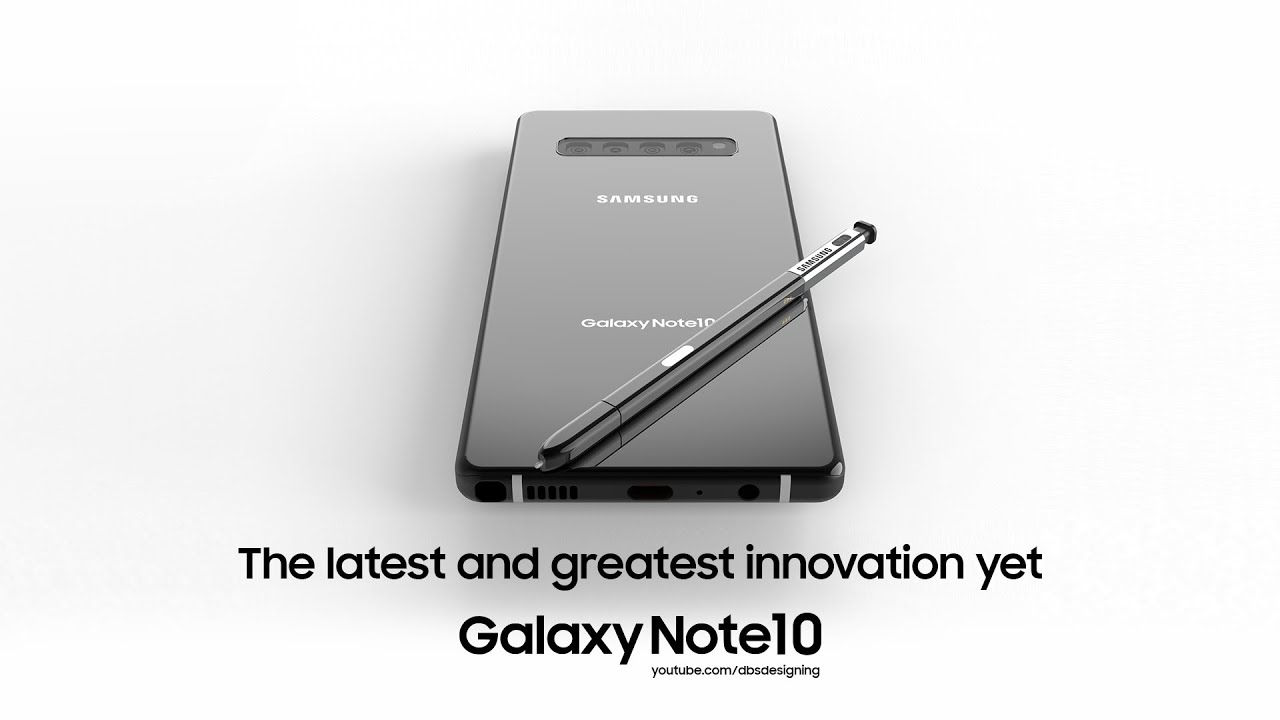 The design does look ambitious and one that companies could consider. As a long term fan of styluses, I really think this might be a better way and will decrease the number of moving parts in a smartphone. That said, it won’t be easy for the companies to implement.