In order to “build a library of great games for our members to enjoy” Netflix has announced that they’re acquiring Next Games, for €65 million

As the developers of Stranger Things: Puzzle Tales, as well as The Walking Dead: Survival Instinct, Next Games have some established pedigree making and sustaining live service games based upon one of Netflix’s hottest properties.

While no new games from Next Games has been announced just yet, this move bolsters the company’s plans to become a games streaming giant which started last year with the global rollout of Netflix Games, which is built into the standard mobile app.

Since launching in early November with just five games available on iOS and Android, with no ads or in-app purchases, Netflix has steadily been adding to that catalogue with the addition of nine more titles and the acquisition of Night School Studio. 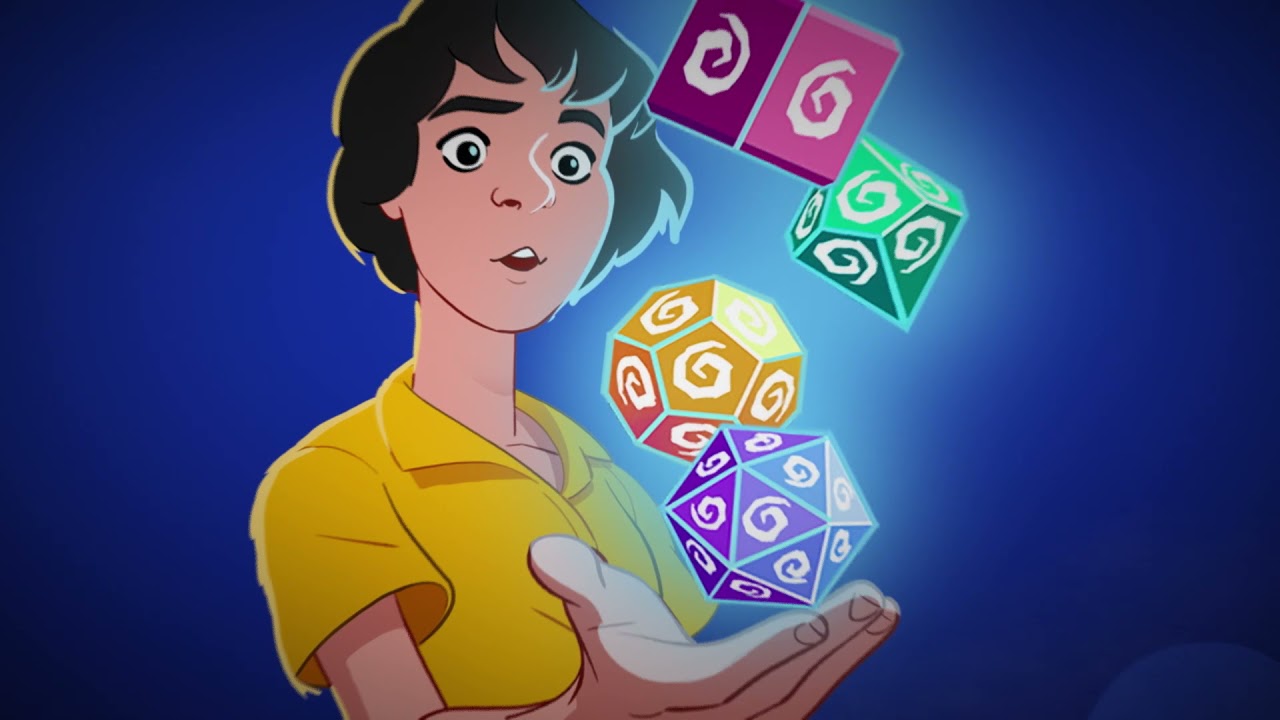 In a blog post announcing the planned acquisition, Netflix’s VP of games, Mike Verdu, claimed that with the help of Next Games, the streaming giant “will be able to build a portfolio of world class games – with no ads and no in-app purchases – that will delight our members around the world.”

While this is still an acquisition to get excited about if you’re a fan of Netflix’s mobile gaming offerings, it’s hardly the most monumental acquisition we’ve seen recently, as Microsoft’s $68.7 billion acquisition of Activision Blizzard still manages to dominate headlines, six weeks after its announcement.