After a slow rollout to Netflix subscribers in Spain, Italy, and Poland, Netflix has announced today that they’re kicking things up a notch by launching Netflix Games globally today for all Android users.

If you’ve not heard of it before, Netflix Games offers a suite of casual mobile games for Netflix subscribers at no additional cost. In the announcement post, Netflix explains that “there’s no ads, no additional fees and no in-app purchases. (Don’t let the demogorgon tell you otherwise).”

Here are the five games available via Netflix Games: 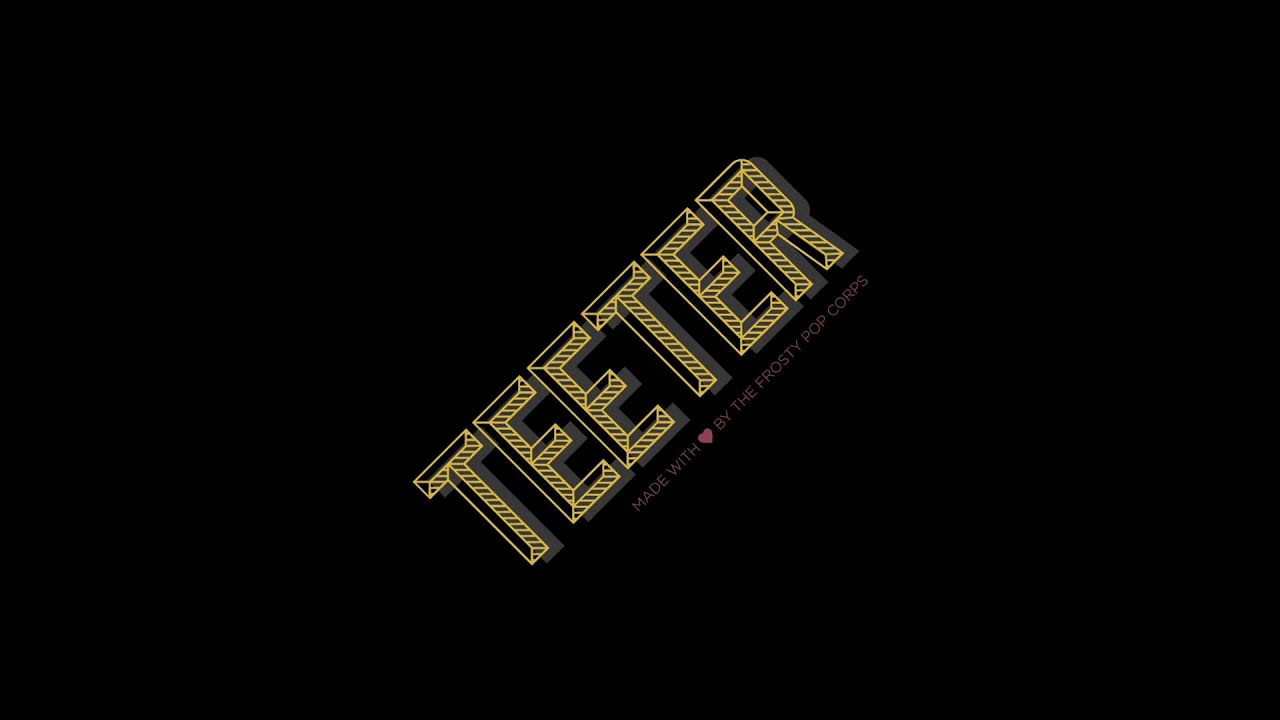 In the announcement post, Netflix state that they’re “just getting started,” and that they’re “excited to continue improving our mobile gaming experience and adding to our entertainment offering in the months ahead,” so we should be able to expect plenty more in coming to the service in the future.