After the rollout to Netflix subscribers in Spain, Italy, and Poland, and then finally globally to Android users, Netflix has finally launched Netflix Games on iOS.

This means that, at long last, Netflix subscribers on iOS now have access to the roster of five games that are available via the Netflix Games service. The list of available games is as follows:

Alongside this suite of games, Netflix is looking to “continue improving our mobile gaming experience and adding to our entertainment offering in the months ahead,” and we’ve already seen the next game that’s due to be added to the service, Hextech Mayhem.

Hextech Mayhem is a brand new League of Legends themed rhythm runner from Choice Provisions, the creators of the Bit.Trip Runner series, which is due to launch on Nintendo Switch and PC on the 16th of November. Hextech Mayhem will also be coming to Netflix Games “soon,” but Riot hasn’t specified exactly when that is. 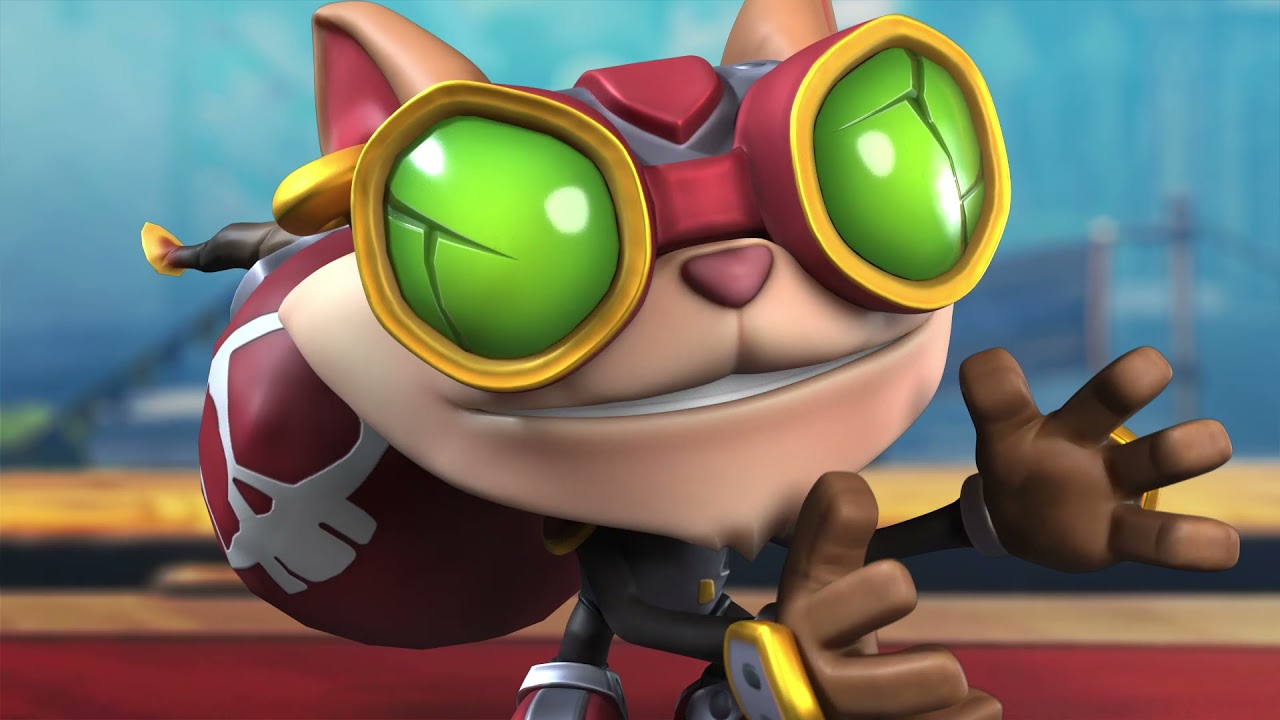 In Hextech Mayhem players, as League of Legends’ Ziggs, need to perform countless bomb-jumps and bomb-attacks all to the beat of a thumping soundtrack while trying to avoid obstacles and the scientist Heimerdinger.