After briefly being revealed without a proper announcement, Square Enix has confirmed that Neo: The World Ends With You is coming to PC next week.

After launching on the PlayStation 4 and Nintendo Switch earlier this year in July, PC players will finally have their chance to play the sequel to the 2007 Nintendo DS game simply titled “The World Ends with You”

At first, this news was only subtly revealed in a banner on Square Enix’s website without much in the way of fanfare, but thankfully Square Enix soon announced it properly so people could start getting excited. Since then, Square Enix has opened up pre-orders via their website and the Epic Games Store.

If you haven’t heard about Neo: The World Ends With You until now, in the game you play as Rindo whose life is put on the line when he’s forced to compete in the “Reaper’s Game.” With “psychic prowess” and flashy visuals, it looks like typical anime gubbins to me, but that usually means a great deal of fun so I’m not complaining. 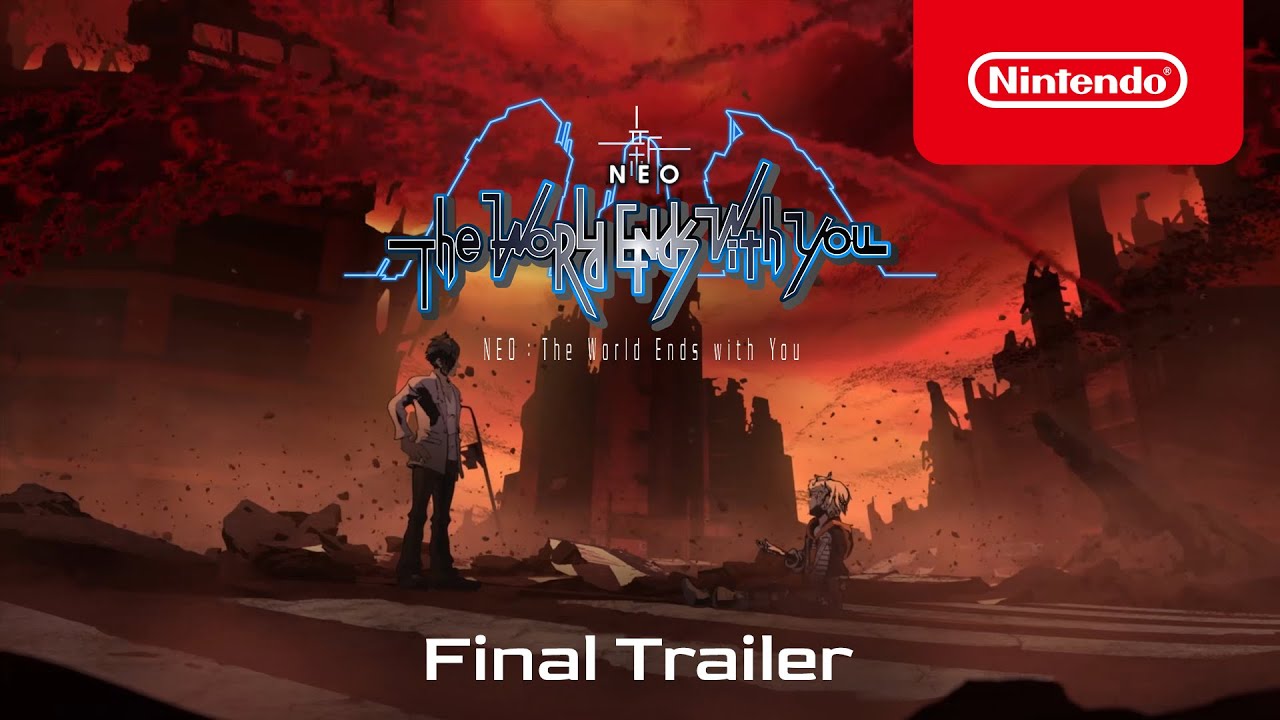 Launching as an Epic Games Store exclusive, you can pre-order Neo: The World Ends With You now for $49.99/£49.99 before its launch on September 28th.