The Nearby Live app is one of Windows Phone’s oldest running social networks.  It started five years ago for Windows Mobile 6 and now has almost 3 million users and is supported on not only Windows Phones, but also iPhone, Android, and the web.

The app is like a Tinder for non-dating purposes.  It helps you meet new people, both locally or from around the world.  You can exchange text, picture, and voice messages with, until this latest release, anyone anywhere.  The app’s completely open communication policy has historically been both its strongest feature and largest source of frustration.  Many users had complained of being overwhelmed by messages from people they have no interest talking to.

This latest update to the app addresses this by adding new privacy features.  Users can now configure who is allowed to message them by specifying a maximum distance or choosing to only allow users they follow to message them.  New safeguards have also been added which prevent adults and minors from communicating with one another – something that probably should have been added a long time ago.

A number of other new features have been added to the app as well, such as a new notifications icon has been added to the top bar and a setting for disabling location services was added so that you can be more anonymous, if you so desire. 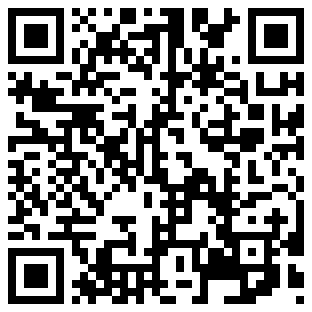