2K has revealed the release date for the upcoming NBA 2K21 demo for current-gen consoles.

The upcoming demo is only available for current-gen consoles – Xbox One, PS4, Nintendo Switch. While the title is making its way to next-gen consoles and PC, the high-end version has yet to be properly shown off.

NBA 2K21 is a cross-gen title that launches on current-gen consoles on September 4th. No release date has been revealed for the next-gen PlayStation 5 and Xbox Series X versions, but they’re expected to be launch titles on both systems. 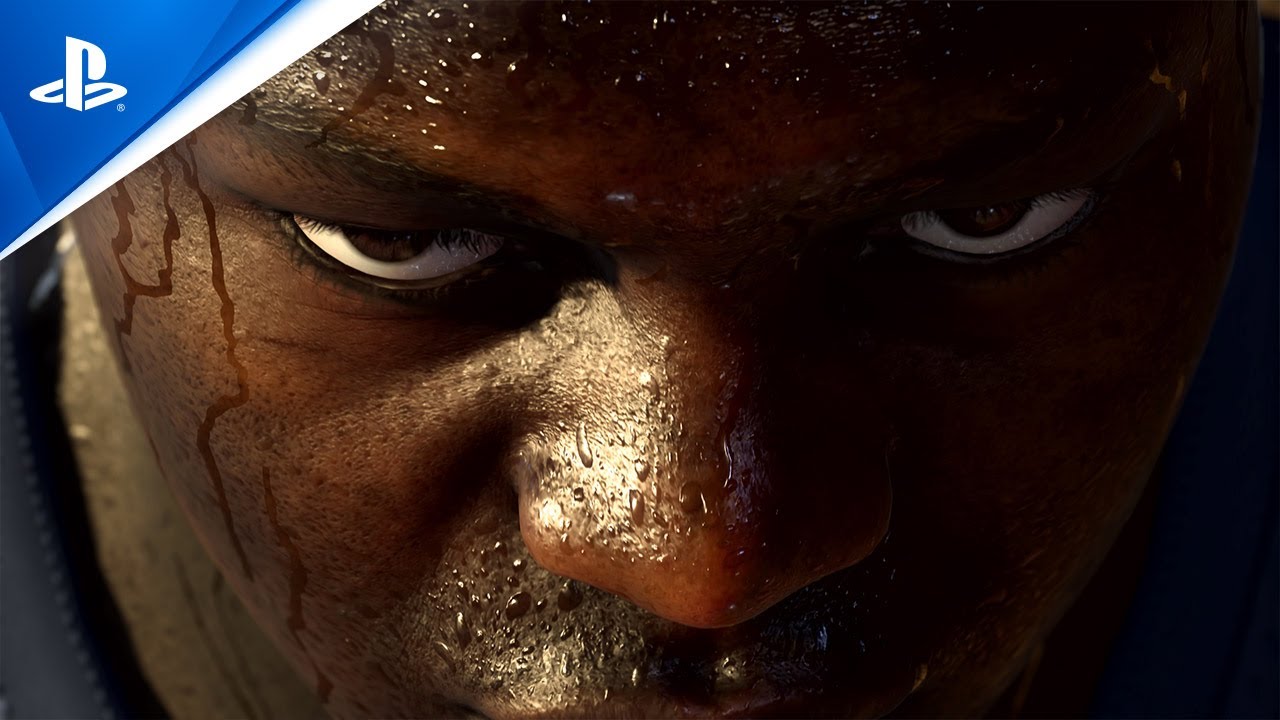 While the NBA 2K21 demo is a free download – thank God – the next-gen version of the game will be the first next-gen games to see a price hike. While some companies like Ubisoft won’t be raising next-gen prices, 2K will be charging $70 for their next-gen games.