Build 15014, eBooks in the Store, Death of Cache, and Power Slide(r)s, with guest Aaron Hall.

The new year is ramping back up again with three Insider Builds in two weeks. 15014 has just dropped for PC and Mobile, and we get to dig in deep, probably most notable with the eBooks revelation which was scooped by the site a few days ago. Accent colors, and MOAR POWAA via a handy-dandy new slider make their way into the conversation. Changes to where some old phones can be purchased, along with boring old firmware updates that hint at something quite a bit less boring help round out the rest of the show.

Unfortunately, your beloved co-host Andy was unavailable for this episode, but Vernon was fortunate to get Insider enthusiast and IT pro Aaron Hall to join him at the last minute. The two manage to reminisce about the good ‘ol days of Windows Phone (as often happens when Vernon opens his mouth), and share their opinions on the direction of the Insider Program, Beam, eBooks, MyPeople, and Fujitsu’s Windows hardware “focus”. 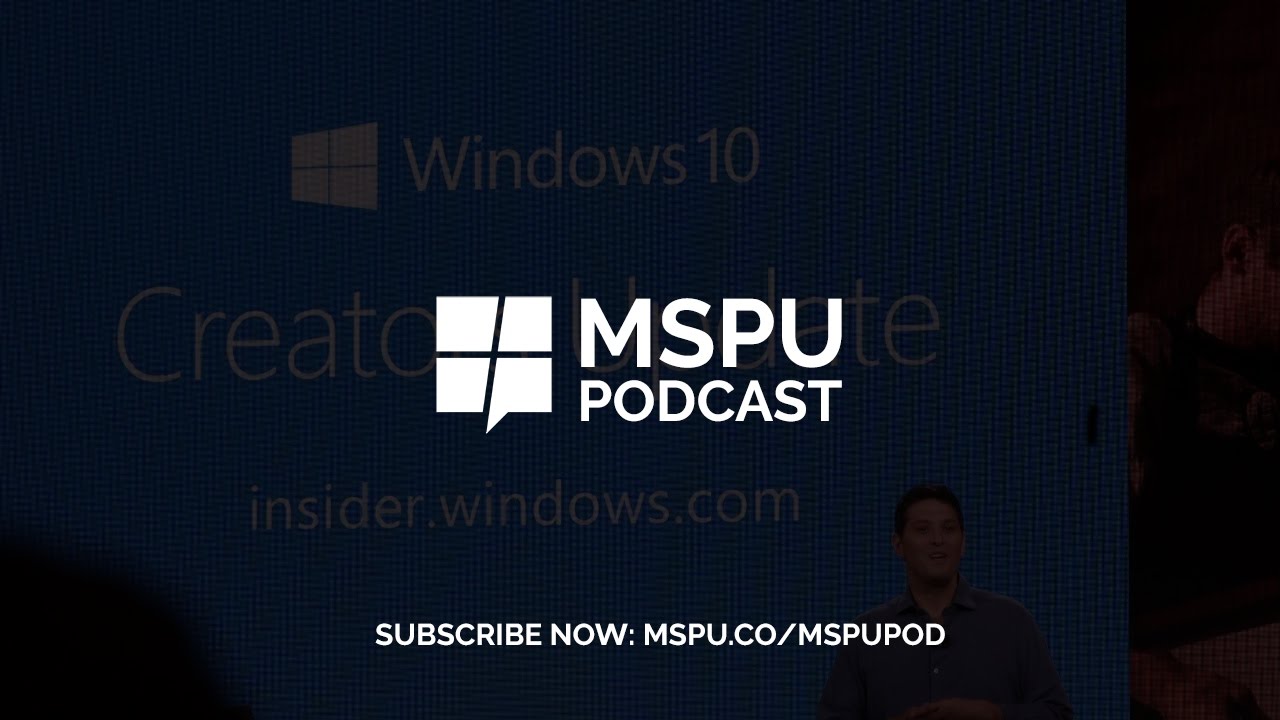 Here’s the app pick for this week: 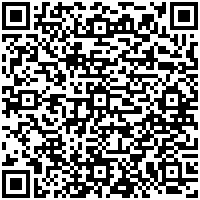 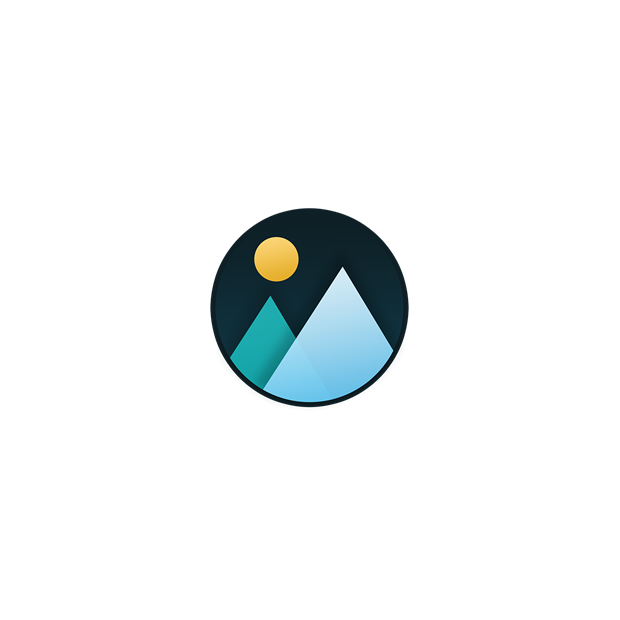 You can check out some of the articles relevant to this week’s episode below.

Be sure to follow the site, the regular hosts, and the guest host, Aaron Hall, on Twitter: @MSPoweruser, @VernonEL, @FusionFan45, and @GoodThings2Life.