In collaboration with Amazon Games, Smilegate RPG’s Lost Ark is being released into Europe and North America in Fall 2021.

Lost Ark has previously only been available in Korea, Japan, and Russia where it‘s achieved millions of active players, a number that the western release will no doubt grow even further.

If you’ve never heard of it before, Lost Ark is an MMOARPG that’s more similar to the Diablo games than a traditional MMO. With an isometric viewpoint, plenty of flashy abilities, and 15 distinct hero classes with adaptable skills sets, Lost Ark is a refreshing twist on the MMO where you can even build your own island home.

Having been available in Korea since late 2018, there’s plenty of gameplay out there if you want to know more, but the trailer doesn’t do a bad job itself. Without too much of the usual E3 cinematic gubbins, you can actually get a glimpse of the gameplay to see if it might be your kind of thing.

The western release will have the game translated into English, French, German, and Spanish with localisation support provided by Amazon Game Studios, who are behind New World. 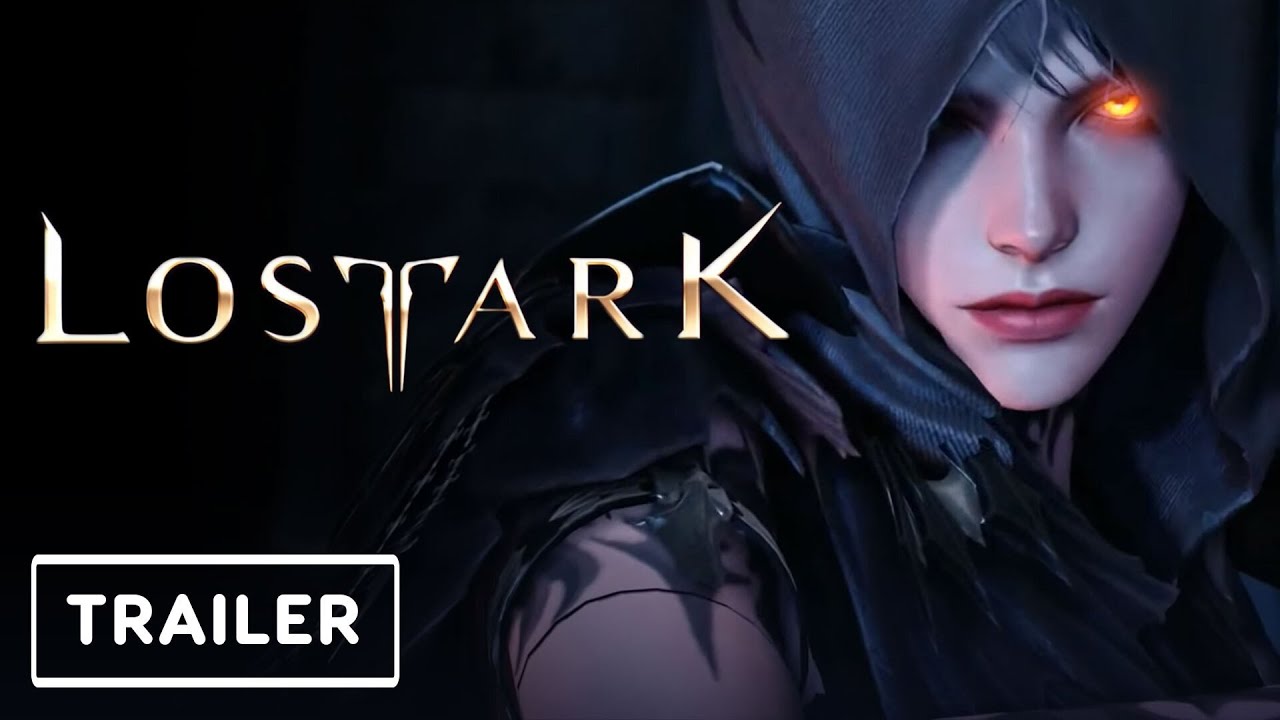 If you want to get your hands on Lost Ark early before the Fall 2021 release, then you can register for the beta, set to take place this summer, here.