Mojang has announced that the highly anticipated Caves & Cliffs Update: Part 2 is coming to Minecraft later this month on the 30th of November.

In a new blog post, Mojang has detailed how the wait is nearly finally over, as, after being split from Part 1 of Minecraft’s Caves & Cliffs Update, Part 2 is almost upon us, as now we’ve only got to wait until the end of the month.

In the update, players can look forward to updated terrain generation with higher peaks and vastly more elaborate cave systems which will contain bigger than ever before ore veins to satisfy your mining appetite. Alongside this, Minecraft will also be getting candles, “the best light source known to man,” according to Mojang.

Unfortunately, it’s not all good news with Minecraft’s latest update, as a number of new additions have been postponed. In the blog post, Mojang explained that archaeology, bundles, and goat horns, have all been put “on the backburner for now,” and while they won’t be in the Wild Update either, they will be coming in the future. 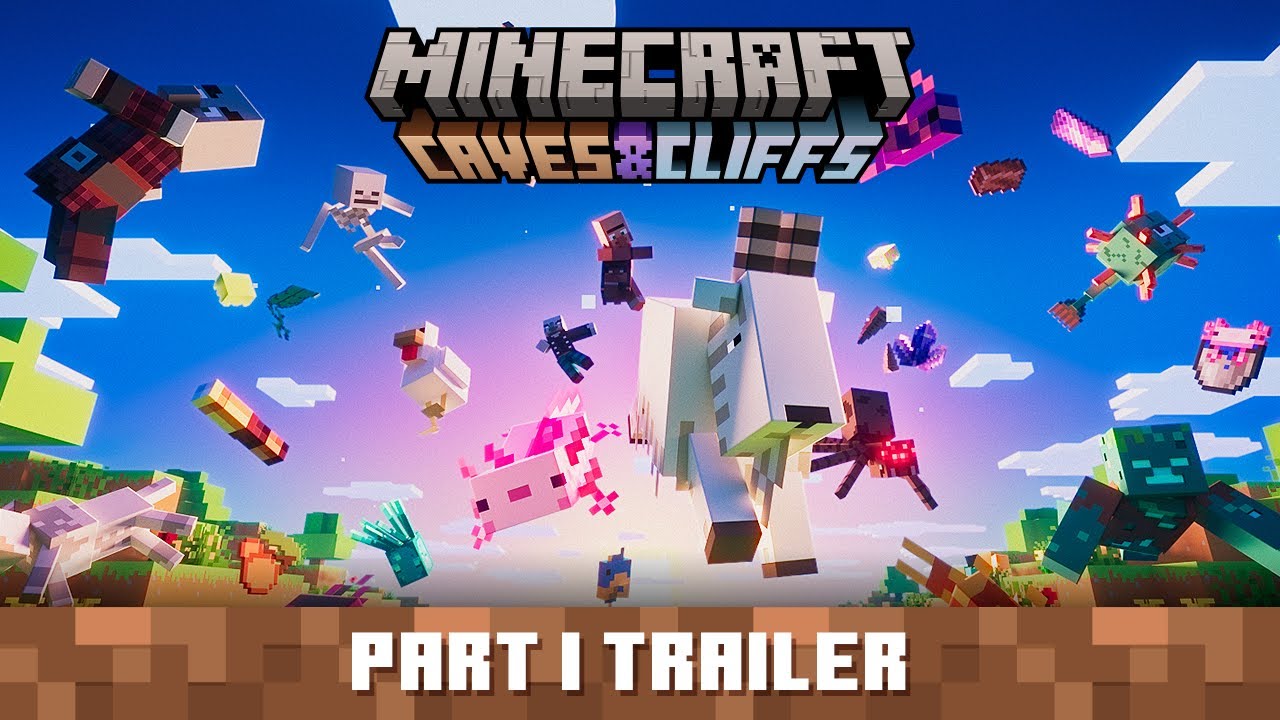