Microsoft has released a new app for retail stores in the Windows Store designed to “Demonstrates continuum feature on retail demonstration phones.”

The app is not intended for end-customers, but even then does not appear to do much, despite a hefty 49 MB download.

It merely presents the above screen, which offers a link to Microsoft’s public Continuum for phones website (which does include some useful videos) and the Getting started with Windows 10 Mobile app, which is also pretty good.

The app does not support Continuum for phones, with the app greyed out on the desktop screen and offering the same interface on the mobile side as usual.

For what its worth, the app can be found in the Windows Store here. 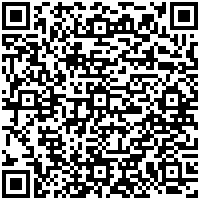 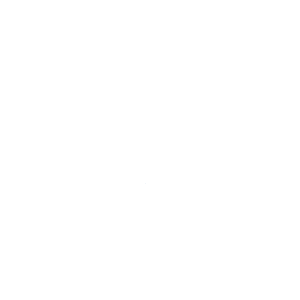