Microsoft is working on making major improvement for laptop for the final release of Windows 8.1 .  Windows principal program manager James Clarke outlined some of the improvements being planned for the 8.1 release later this year: 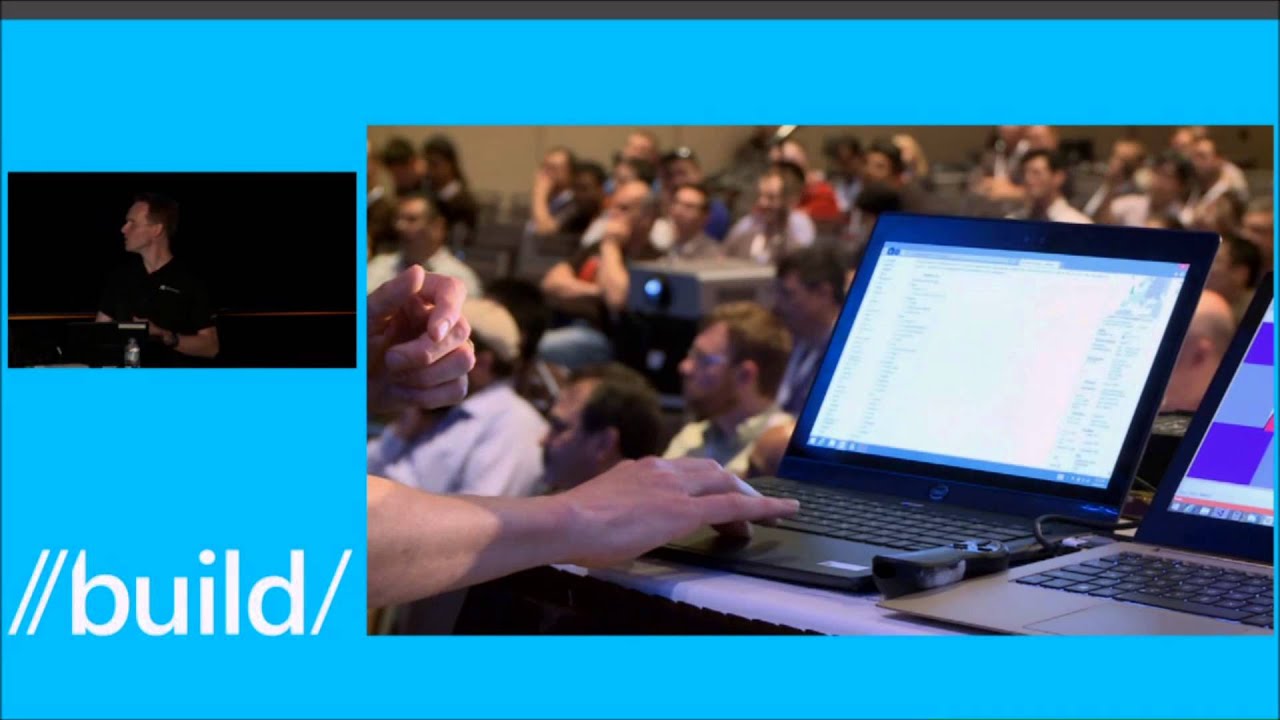 According to the Verge:

Microsoft has been working with Intel, Elan, and Synaptics to allow Windows 8.1 to directly control the pointer, multi-touch, and gesture support in trackpads. They’ll also include smoother scrolling and better zooming and panning support. Clarke showed off a “co-engineering effort with Intel” that is a concept device using the new “Precision Touchpad” support, noting that Microsoft has “invested in accidental activation prevention to help really filter out these non-deliberate touches on the touchpad.”The work is clearly in the early stages, but Microsoft believes some laptops will debut with the improvements later this year. “These devices will be coming to market in some limited availability this holiday and then shipping in volume over the course of the next year,” says Clarke. It’s not clear which PC makers will take advantage of the Precision Touchpad support, but it’s also possible that Intel may build this requirement into a future Ultrabook specification.

Source: Channel 9 via The Verge