Microsoft today released a new update for the Messaging + Skype app for Windows 10. The latest update seems to introduce animated emojis – yep, the Skype emojis now animate, which is a really nice addition. Additionally, the latest update also introduces a tiny UI improvement – the active conversation now has a blue border to show which conversation is active on the sidebar, which is a nice touch.

As usual, there are probably some improvements under the hoods with the latest update. Unfortunately though, Microsoft didn’t include a changelog for the latest update, which is, of course, really annoying. Nonetheless, for those wondering, the latest update is version 2.12.9011.0 and it is available on the Windows Store here. 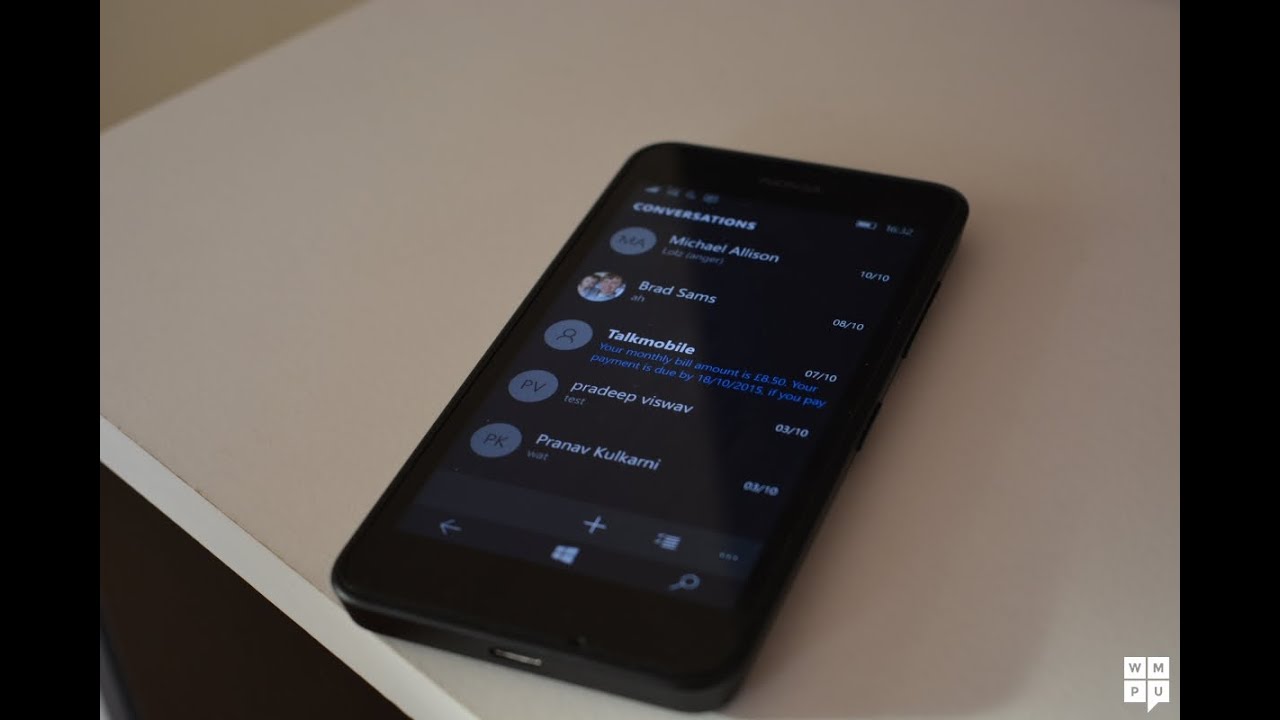 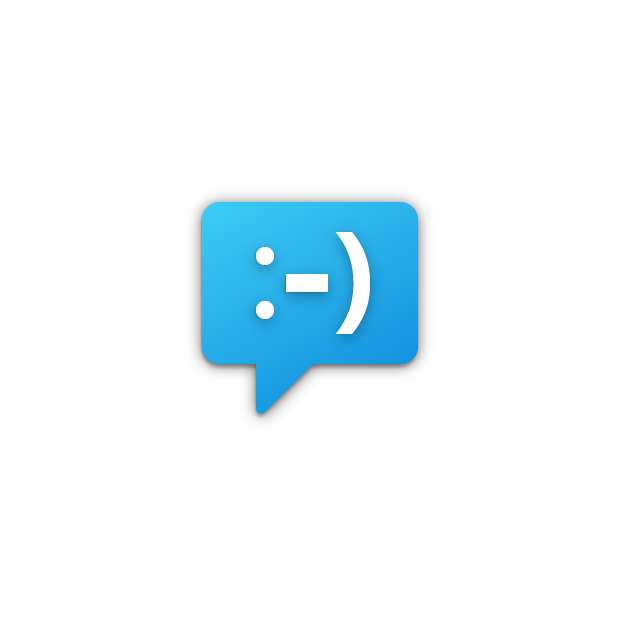