The latest update for Translator, version 2015.831.755.0 is now live on the Windows Store and you can grab it from here. 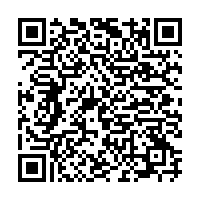