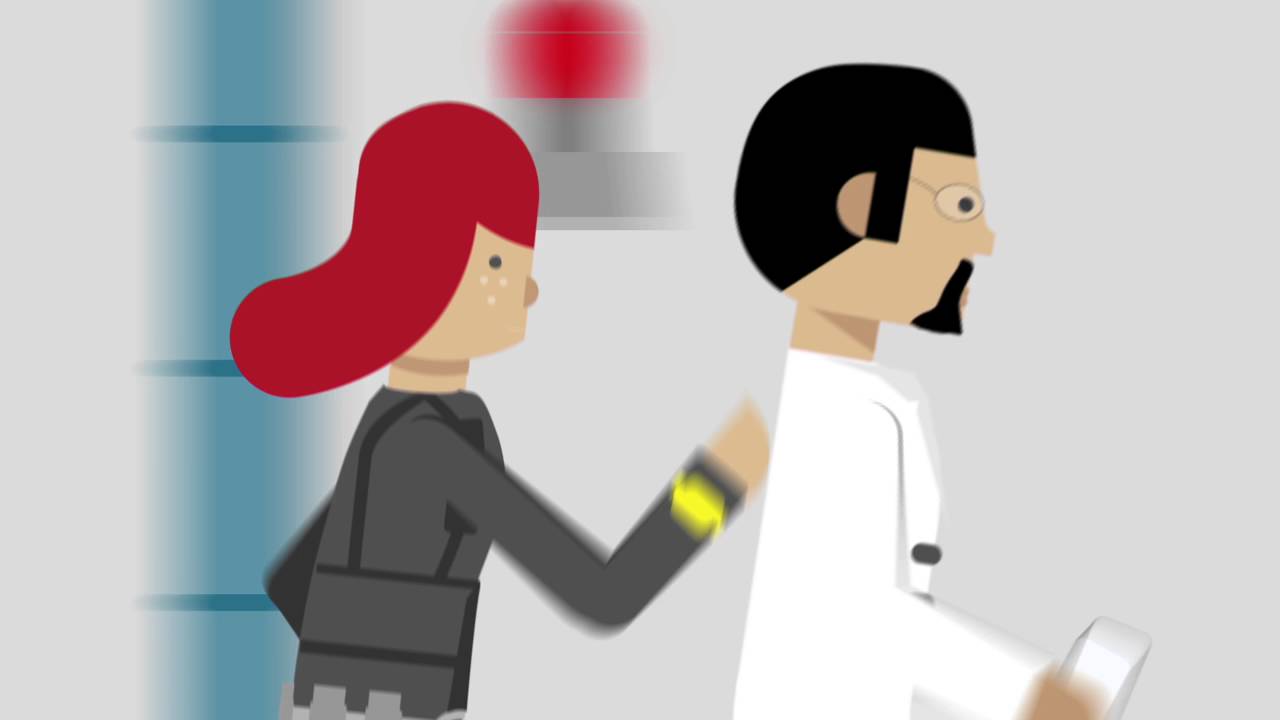 The latest Microsoft Translator app update for iOS and Android now includes a new conversation feature. It allows users a more natural way to communicate in person across languages by leveraging your smartwatch and phone. It supports translation to and from Chinese Mandarin, English, French, German, Italian, Portuguese, and Spanish.

We worked on making the feature work well if you have just your phone with the app installed. However, it shines when you have two smart devices: your phone and your watch. It allows you to have a more comfortable and fluid translated conversation. Instead of two people having to bend over your phone, passing it back and forth, being far from the microphone (and picking up background noise), or being at an uncomfortably close distance with each other, you can now face each other more naturally and at a more comfortable distance, while talking to each other in your own language. You can now fully benefit from the advantage of having a smart phone and watch combo.

Download the Microsoft Translator apps for iOS or Android.