Microsoft has announced a large number of improvements to the Microsoft Teams Rooms on Android solution.

From an updated calendar view to a new touch console experience, users now have more visibility of meetings and easier access to them on these devices. See the full changelog below:

A New Calendar on the Home Screen

In this release, Microsoft is bringing a more robust calendar experience to the front of the room so you can see and join not only the current meeting but also future meetings as well. Also, all the familiar controls you need have moved alongside the calendar for a sleek, modern look. 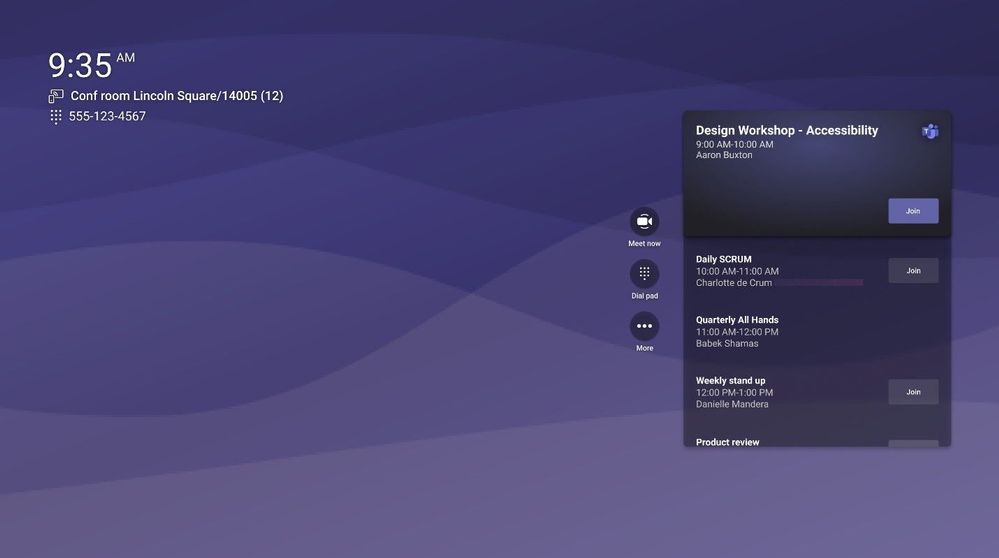 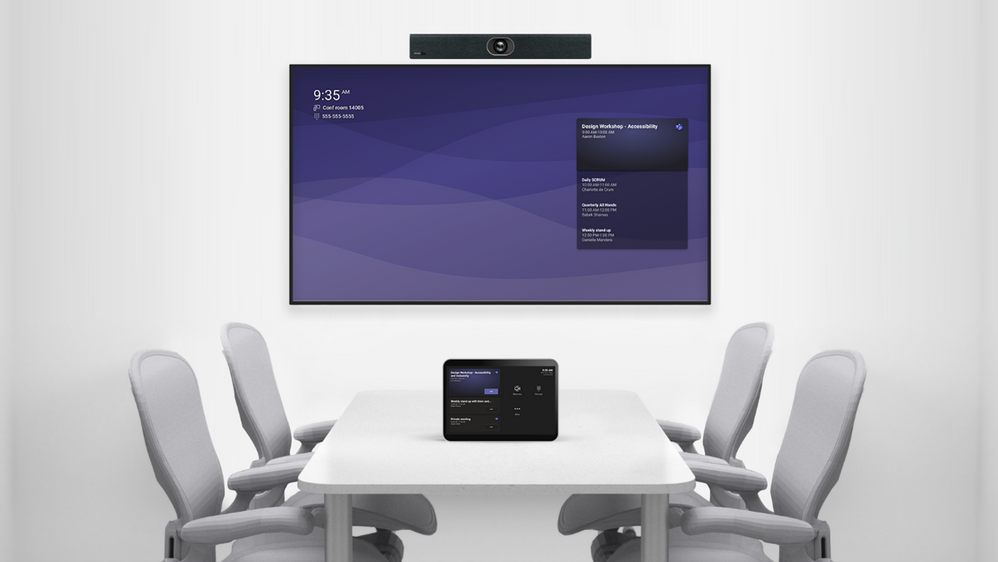 The touch console includes calendar functionality where you can view your current and upcoming meetings. In addition, it also features the most important meeting and calling functionality. 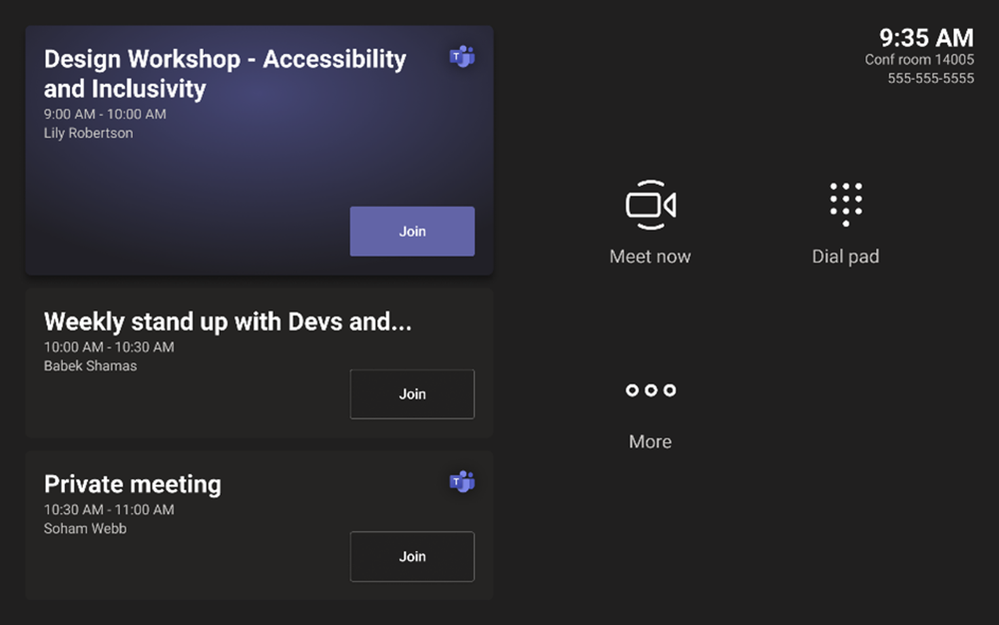 Once you join a meeting, you will be able to take advantage of call functionality, toggle between gallery views, see hands that are raised, and use inclusive features such as pinning and turning on live captions. 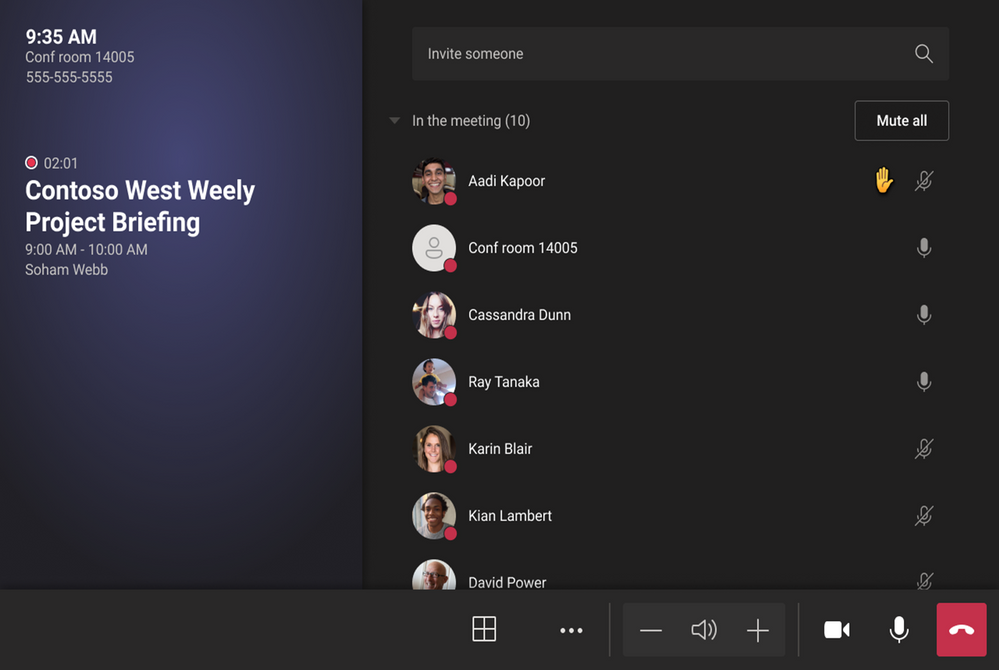 Touch console is an optional peripheral and Teams Rooms on Android will continue functioning without the console. However, once touch console is paired, front-of-room controls will be hidden, and device operation will be available from the touch console.

Some users may want to bring this experience to their home office to take Teams calls and meetings on a large, dedicated screen. If you are logged into a Teams Rooms on Android with a personal account, Microsoft has added convenient features that help you manage your meetings better.

You can blur your background or change it entirely. The background will persist across meetings to make things easier. This option is available through the ellipsis in the menu bar. 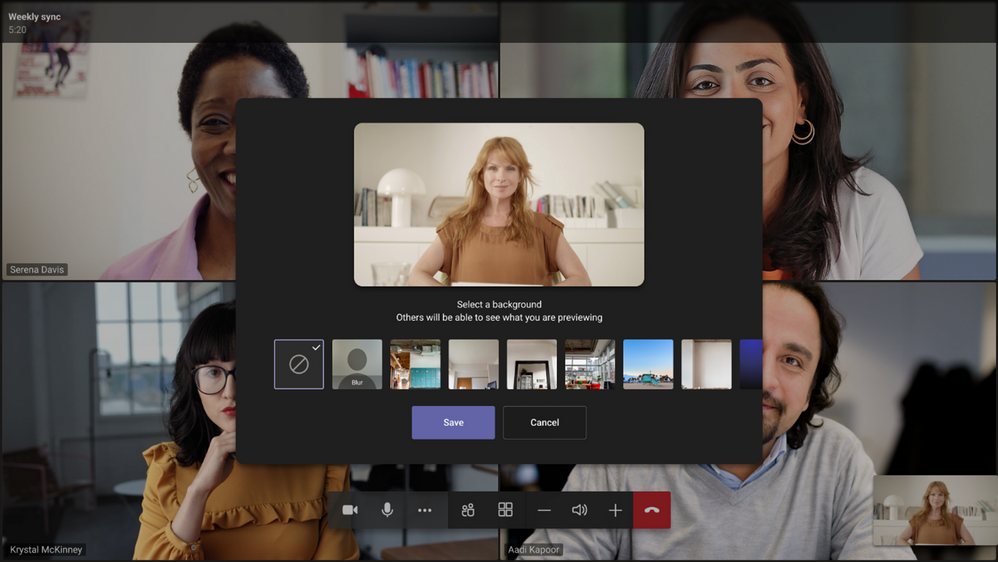 Recordings can be an important way to keep those who couldn’t make it to the meeting in the loop. Microsoft is introducing an ability to start and stop recordings directly from your Microsoft Teams Rooms on Android. As in all other Teams applications, you can find the “Start recording” button in the … menu. 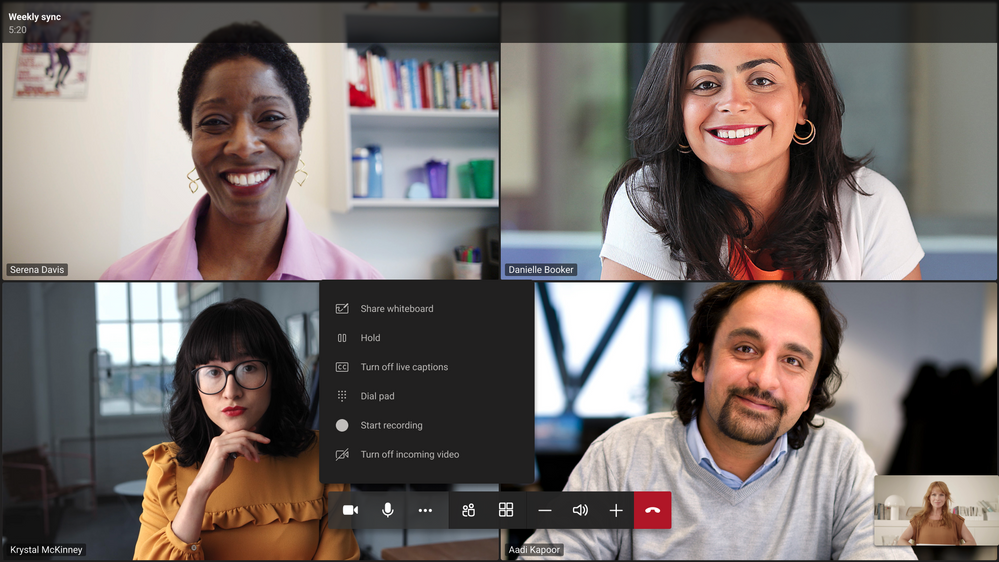 For now, starting and stopping recording is only supported for personal accounts. Shared account (aka resource account) support is coming soon. 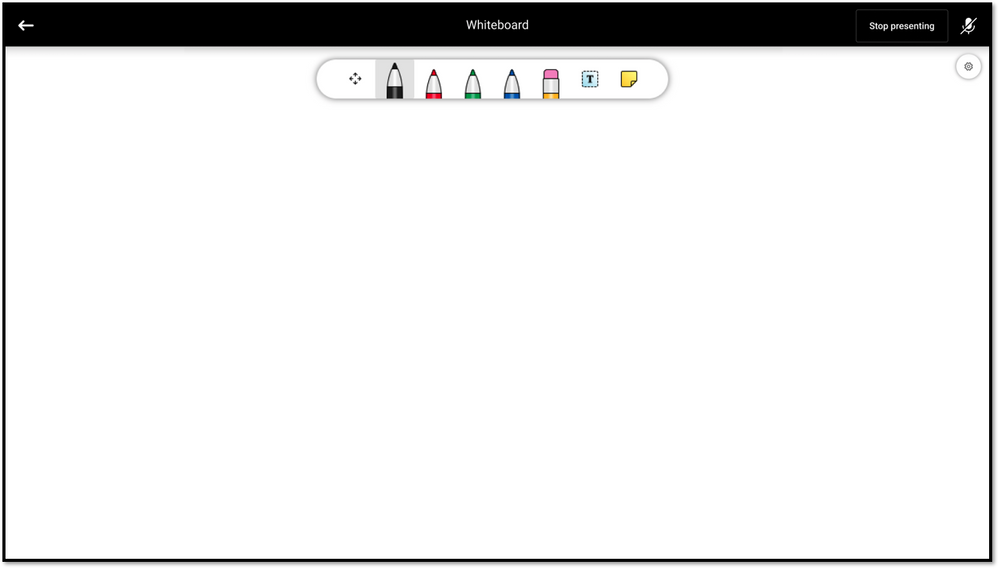 For now, sharing the whiteboard is only supported for personal accounts. Shared account (aka resource account) support is coming soon.