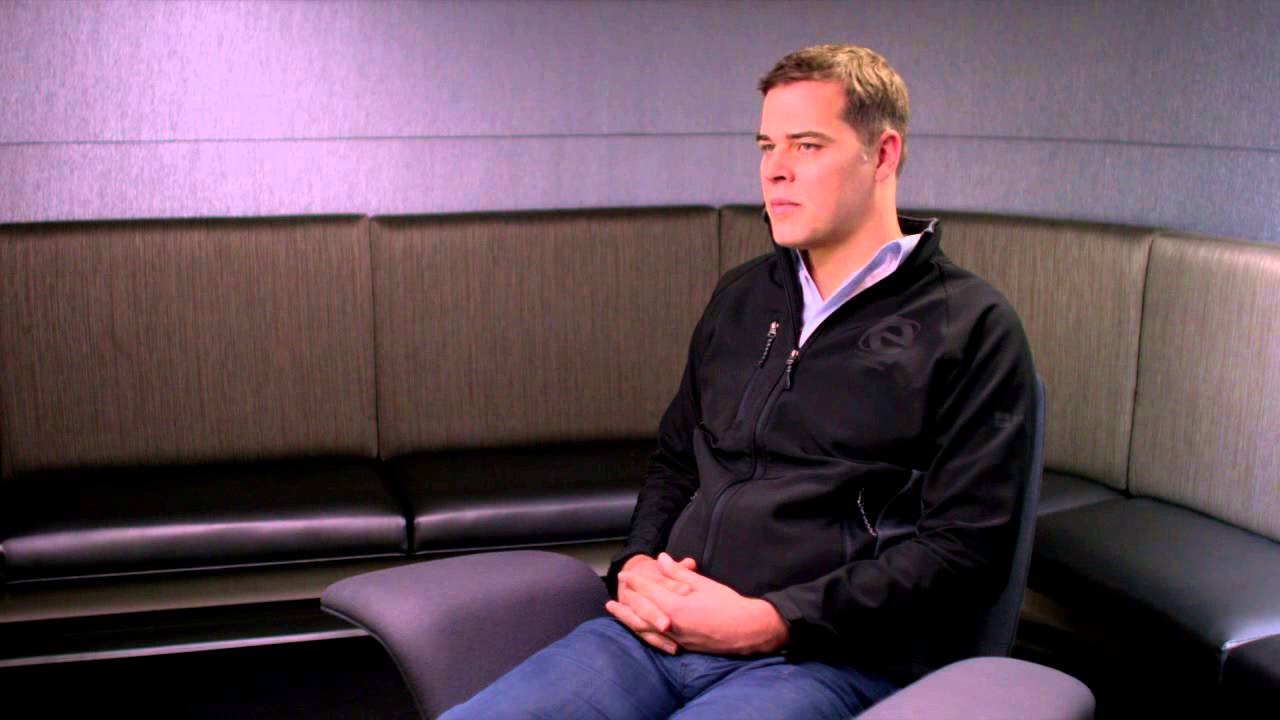 Read more about from the link below.