Update: It looks like Microsoft pulled the above video but you can still watch one of the Actiongram videos that leaked a few weeks ago: 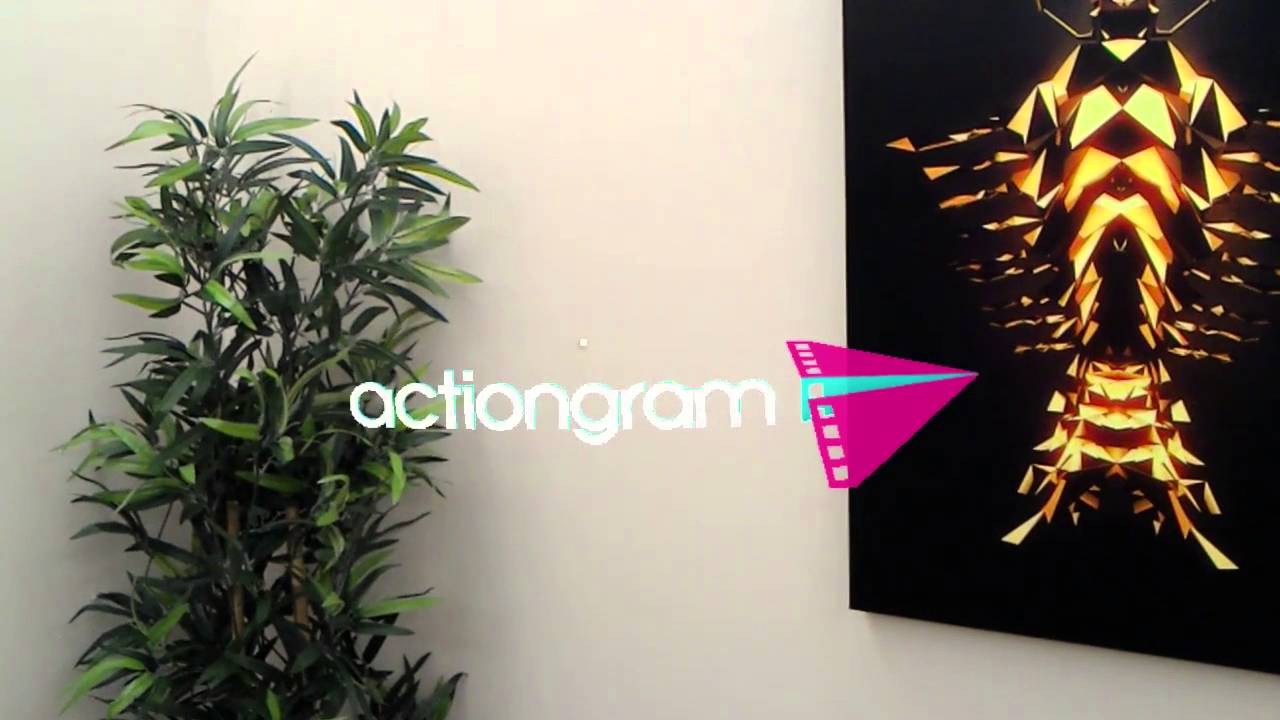 Last week, Microsoft officially announced Actiongram. Actiongram is a new holographic storytelling medium that was designed for creative coders and content creators, allowing them to tell digital stories that might otherwise be impractical or impossible.

Actiongram delivers an eclectic mix of holograms that enables new forms of storytelling. Actiongram uses mixed reality capture (MRC) to blend holographic content into real world settings, allowing anybody to create emotionally compelling and humorous videos. Stage your own video creations by moving, resizing, rotating, and recording these holograms in your home, and then share those videos with your friends.

Now, anybody can create their own mixed reality videos using Actiongram which previously could only be created using expensive effects packages by people with extensive 3D training. Microsoft today released a new video talking about Actiongram and development of apps on HoloLens. Watch it above.