“You can converge a toaster and a refrigerator, but those aren’t going to be pleasing to the user.”

During Nadella’s introduction at the event he stated:

“We clearly are not building refrigerators or toasters.” 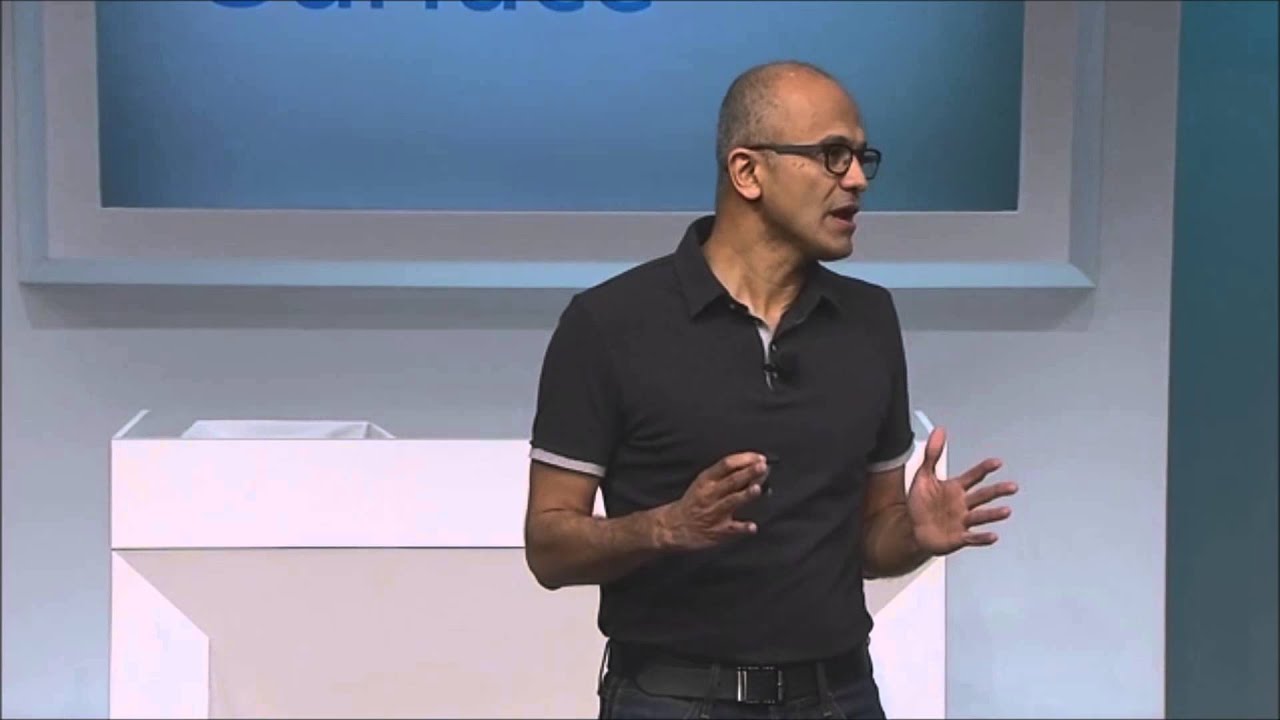 “Our competition is confused. They’re turning tablets into PCs and PCs into tablets. Who knows what they’re going to do next?”

As part of Panay’s slideshow he had a sign showing two distinct paths, showing Apple is taking their users in two different directions while Microsoft is taking the right path. 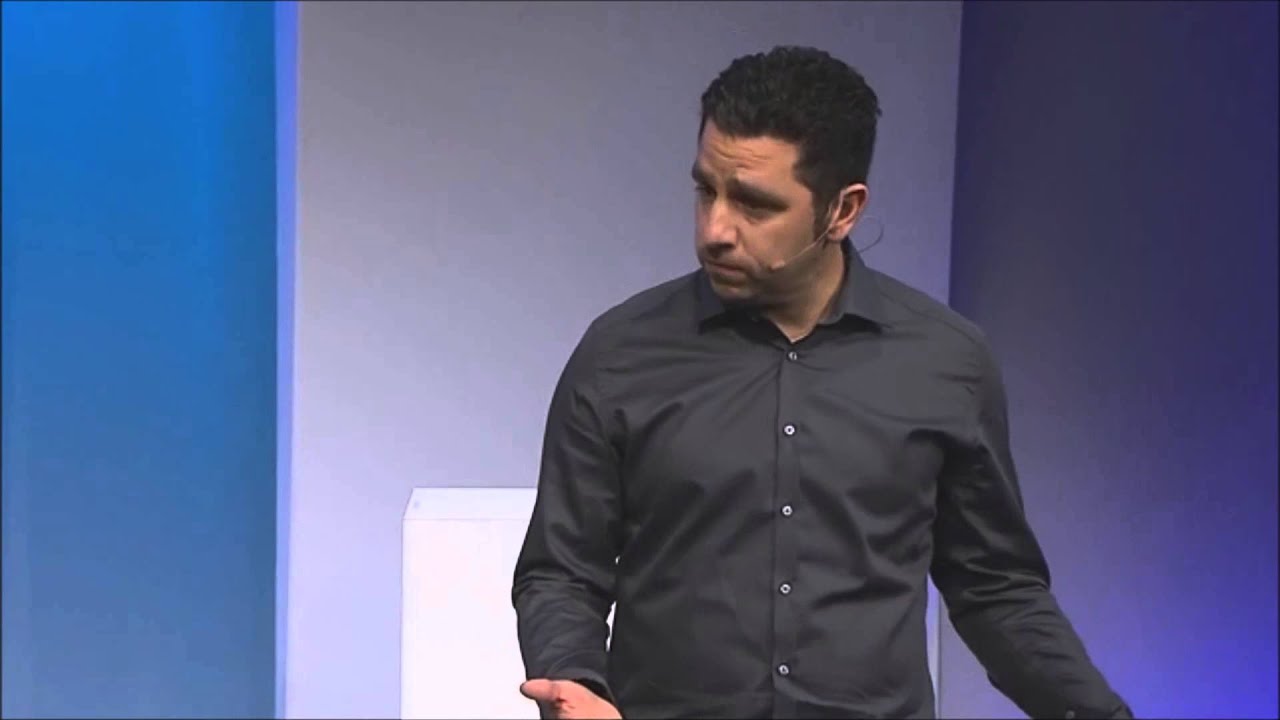 While I’m sure your average person does not care about these squabbles, I’m grabbing popcorn.