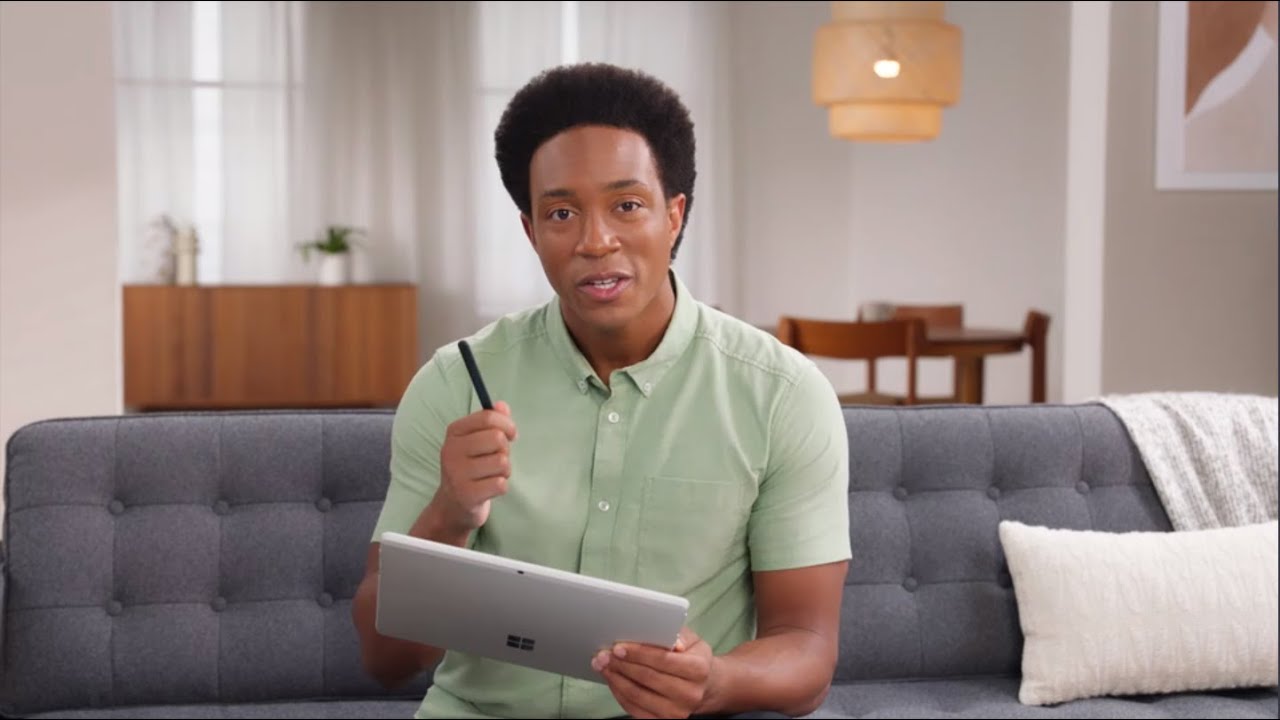 Microsoft also mentioned that it will release new Surface devices later this year with new innovations and experiences.

As Windows leaps forward, Surface will too with new innovations and experiences we can’t wait to share later this year.