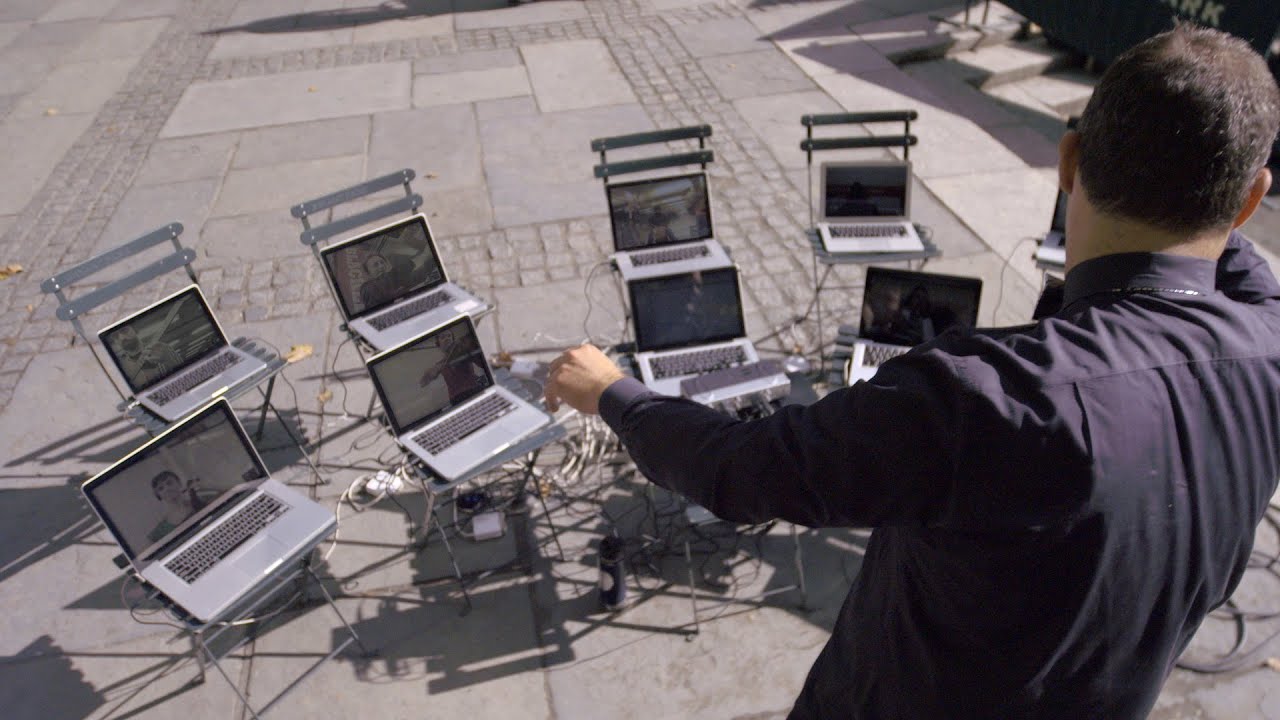 We have seen Skype being used for many different use cases. This is an interesting case, Skype enabled New York City’s first digital orchestra. With screens featuring 11 of the city’s celebrated subway musicians over Skype, the city’s first digital orchestra—once isolated within their separate subway stations—joined together in a timely beat. This is a collaborative project named “Signal Strength” from Chris Shimojima and Anita Anthonj director and producer of the project.

Ljova elaborates, “There’s so much anger in the world now, and this is a story that counters that in so many ways. It unites us. It unites a city, it unites musicians, it unites all of us who are watching. We are all united by screens. We may be in different places, but these screens that we look at all day, and the sounds that we hear in our headphones or on speakers, they bring us together, and that’s a powerful thing.”

Anita adds, “There’s so much discussion about whether the internet alienates us or brings us together, and this project brought a lot of people together—using Skype and modern technology—and in a way people never could have imagined.”

Read more about it from Skype blog.