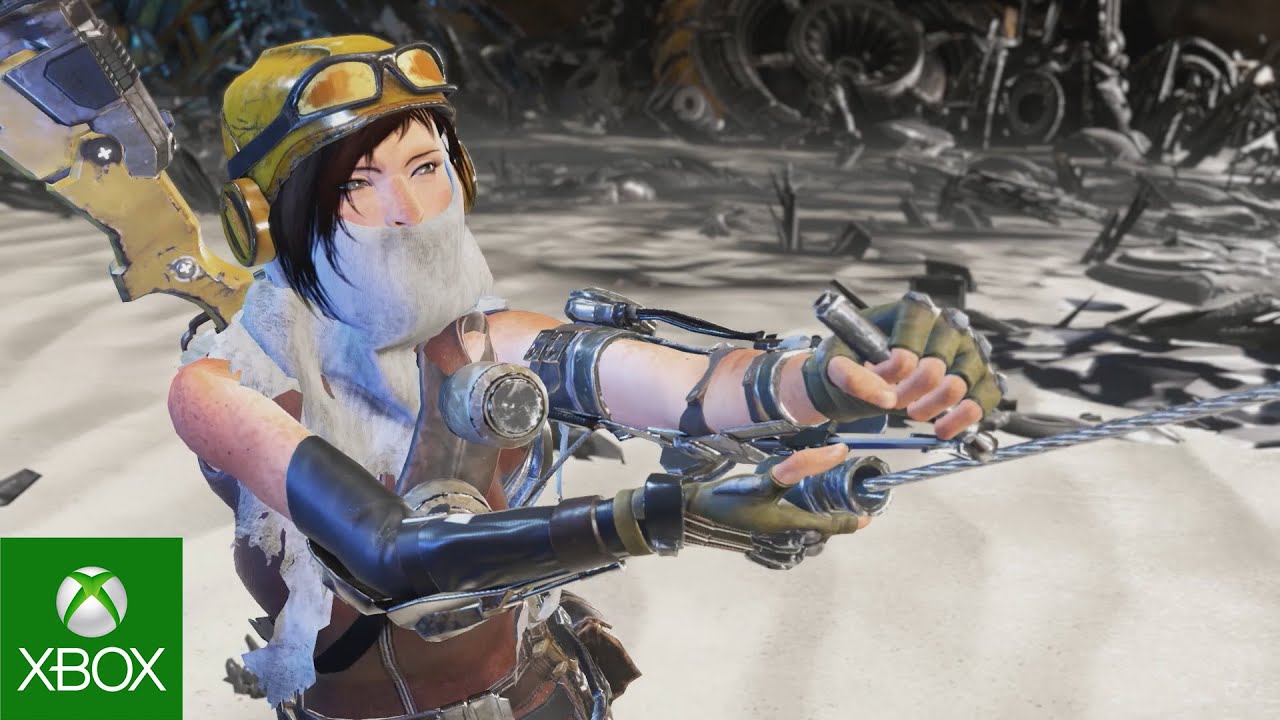 A new trailer for ReCore has just been shown off at Gamescom conference. ReCore is a sci-fi-themed action-platformer coming exclusively to Xbox One and Windows 10. From the legendary creator Keiji Inafune, and the makers of Metroid Prime comes ReCore, an action-adventure crafted for a new generation.

Join Joule Adams as she leads a group of Corebot companions on an adventure to save mankind in the dangerous world of Far Eden.

Lead a band of robot companions on an epic journey to save mankind in this action-adventure masterpiece from Keiji Inafune and the makers of Metroid Prime. As one of the last remaining humans on a planet controlled by robotic foes bent on your destruction, you must forge friendships with a courageous group of robot companions, each with unique abilities and powers.

Pre-order it here from Microsoft Store and here from Xbox Store. Pre-order and receive a digital copy of Banjo-Kazooie Nuts and Bolts for Xbox 360 playable on Xbox One