Watch the demo of Achievement Rarity below, 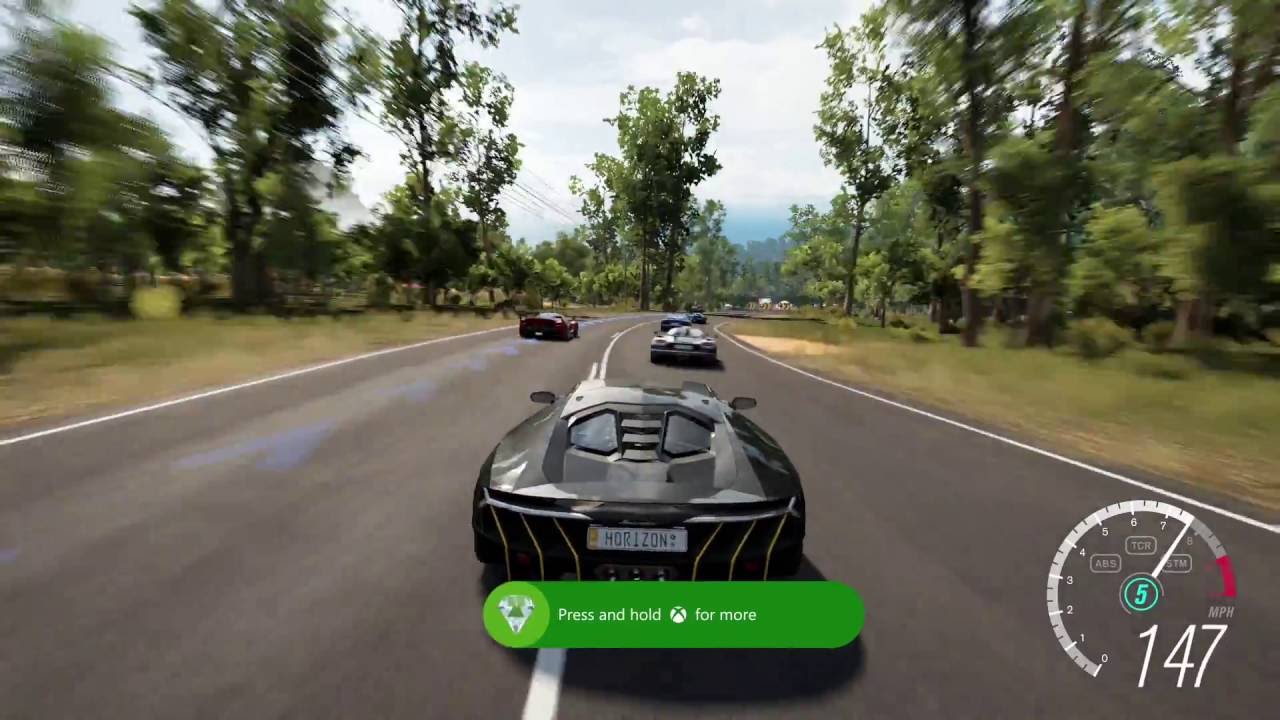