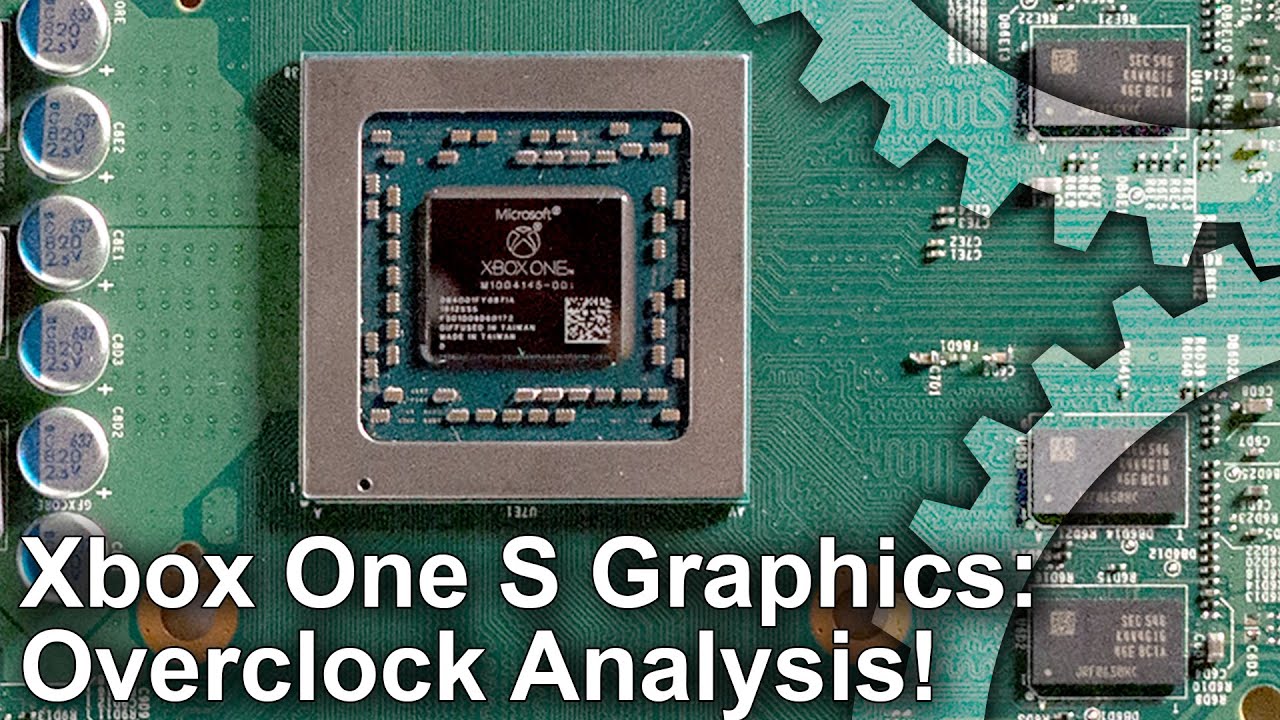 Microsoft today started selling their new Xbox One S in the US and select other markets. Apart from the compact size, the other key improvement included in Xbox One S is its 4K and HDR video support. Since its announcement few months back, gamers were eager to know about the new console’s internals to know how Microsoft added support for 4K and HDR content. Albert Penello, senior director of product marketing and planning spoke with Eurogamer to reveal all about the Xbox One S internals. Here are the highlights from the interview,

Read the full interview from the link below.