Leslie Lamport of Microsoft Research is rewarded for his outstanding contributions to computer science with the 2013 ACM A.M. Turing Award.  Lamport is well known to computer scientists around the world for his foundational work in distributed computing, including the creation of the Paxos algorithm for implementing fault-tolerant distributed systems.  His 1978 paper Time, Clocks, and the Ordering of Events in a Distributed System is one of the most cited in the history of computer science. Lamport’s immense contributions have resulted in improved correctness, performance, and reliability of computer systems used around the world today. 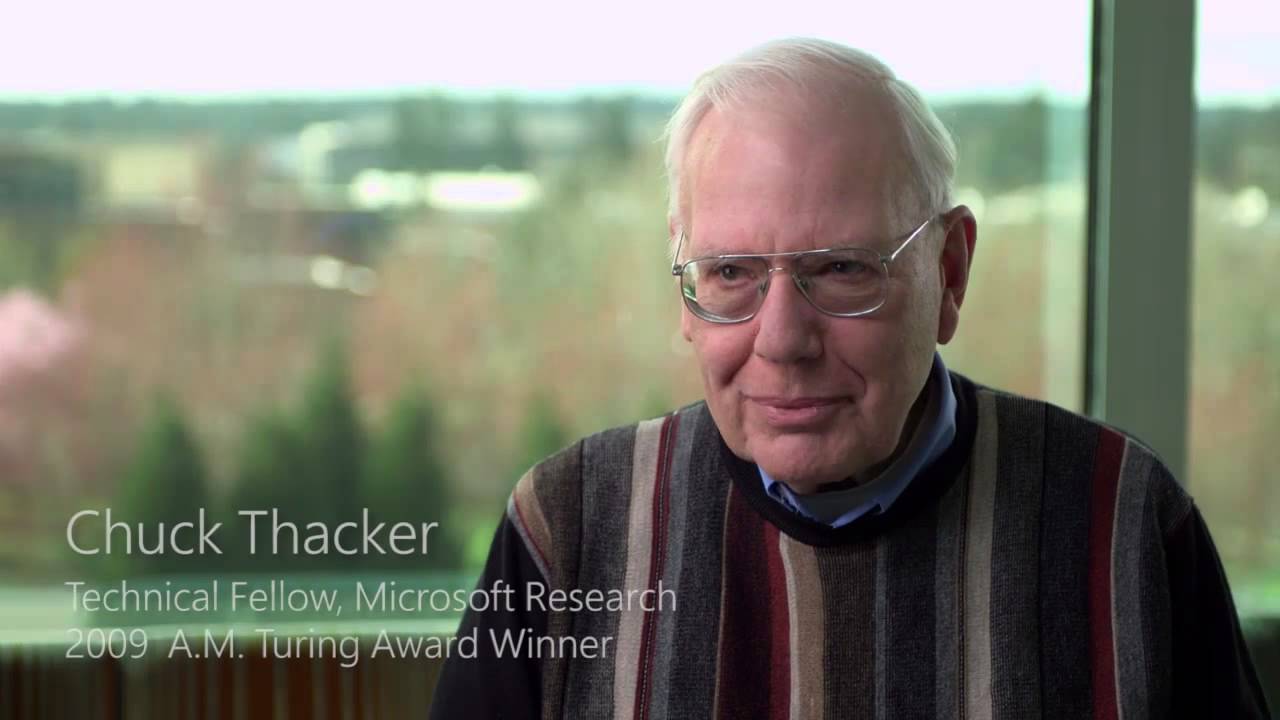