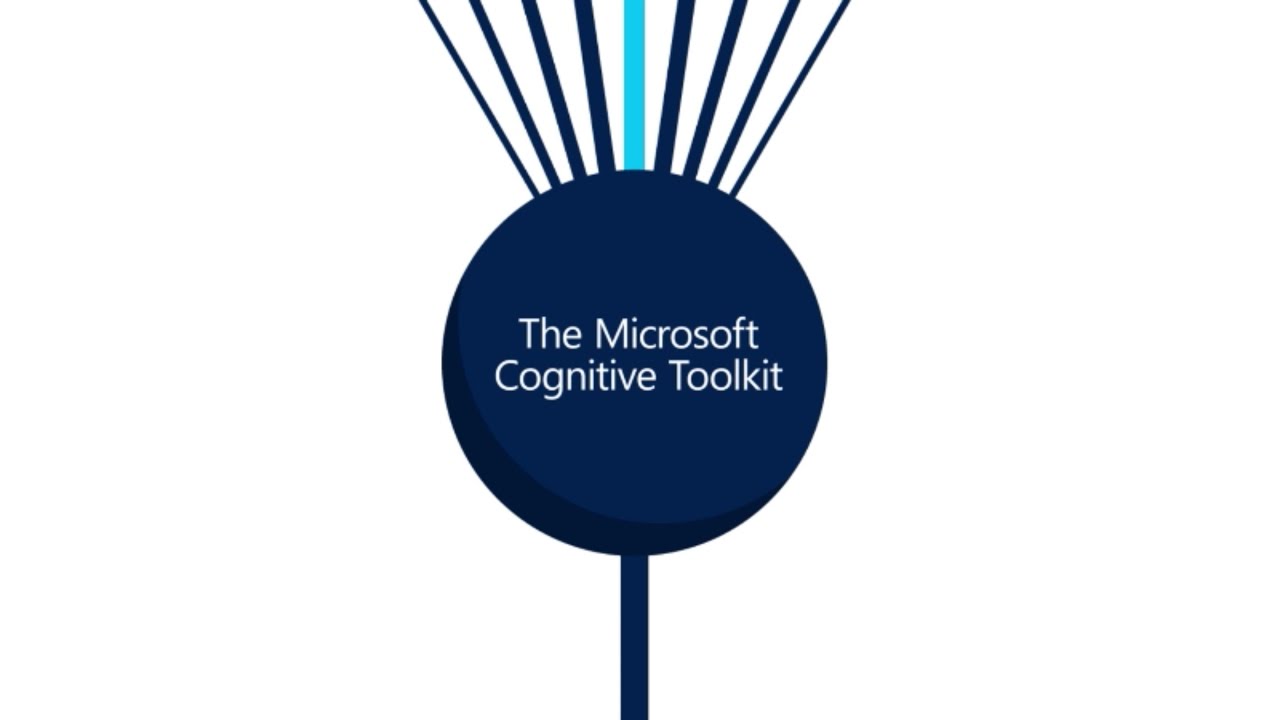 Microsoft Cognitive Toolkit was initially developed by researchers at Microsoft who wanted a tool to do their own research more quickly and effectively. It soon became popular among Microsoft’s own product groups and the research community outside of Microsoft.

Speed & Scalability: The Microsoft Cognitive Toolkit trains and evaluates deep learning algorithms faster than other available toolkits, scaling efficiently in a range of environments—from a CPU, to GPUs, to multiple machines—while maintaining accuracy.

Compatibility: The Microsoft Cognitive Toolkit offers the most expressive, easy-to-use architecture available. Working with the languages and networks you know, like C++ and Python, it empowers you to customize any of the built-in training algorithms, or use your own.

Learn more about this release here.