Consumers regularly get all the firmware and software updates for Surface through Windows Update. But some enterprise customers can’t and or don’t want to connect devices to Windows Update to receive the updates. Microsoft has now developed a new solution for these enterprise customers. They are releasing a Windows Installer package (MSI) which installs all firmware and drivers that have been updated since the device launched with the exception of the touch firmware.

One important thing to note is that this installer does not address the scenario of building a Surface image from scratch.  You still need to go to the download center and get the Surface Driver package if you are building an image starting from a base Windows image 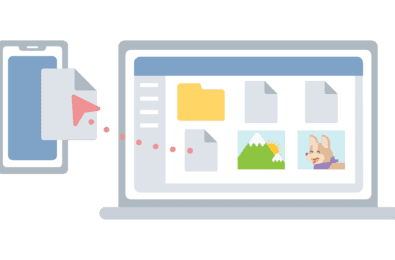 Your Phone will soon allow you to drag and drop files