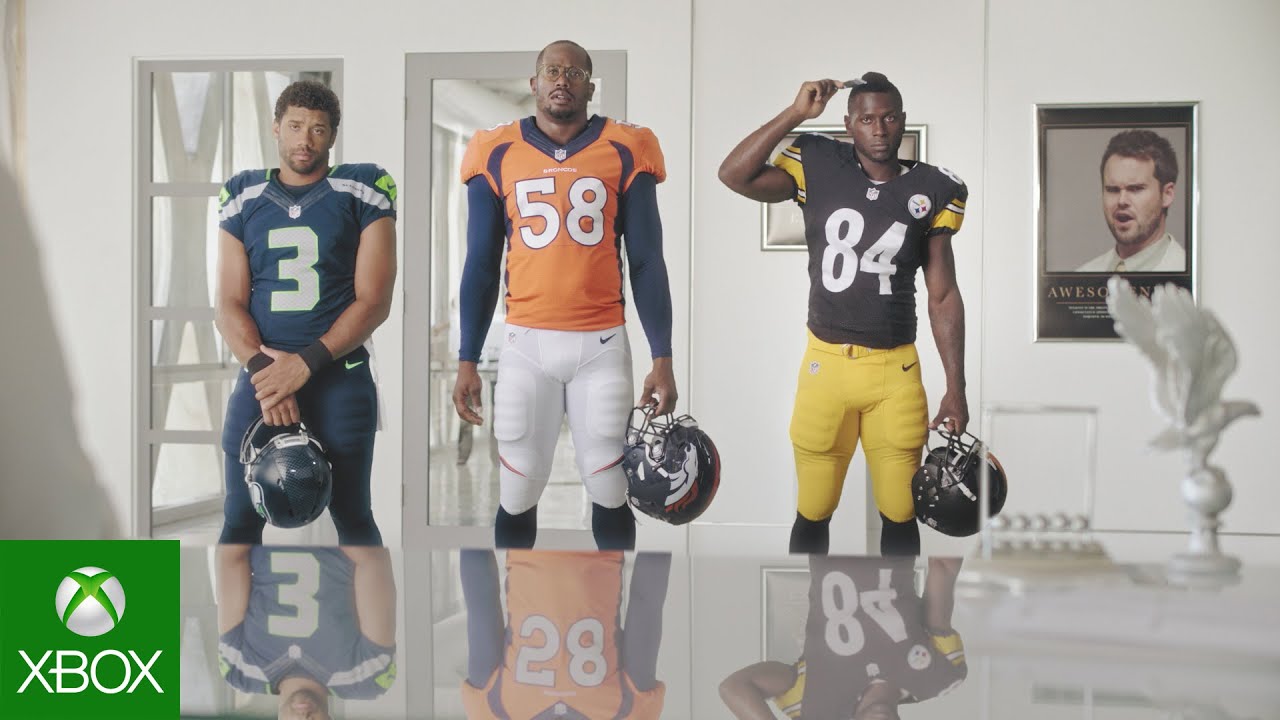 The new Xbox One S provides NFL fans and players with the ultimate games and 4K entertainment experience. And with Xbox Live, you can play your favorite games like Madden NFL 17 on the fastest and most reliable console gaming network. Connect with the gaming and NFL community like never before.

Find the deal here from eBay.