Microsoft has been working hard on the upcoming update for the Xbox One. The update, which is called the New Xbox One Experience (NXOE) brings a new user interface and some other improvements, too. Microsoft will start rolling out the update starting November 12, and today, the company gave us a closer look at the new Game Hubs on the NXOE, take a look: 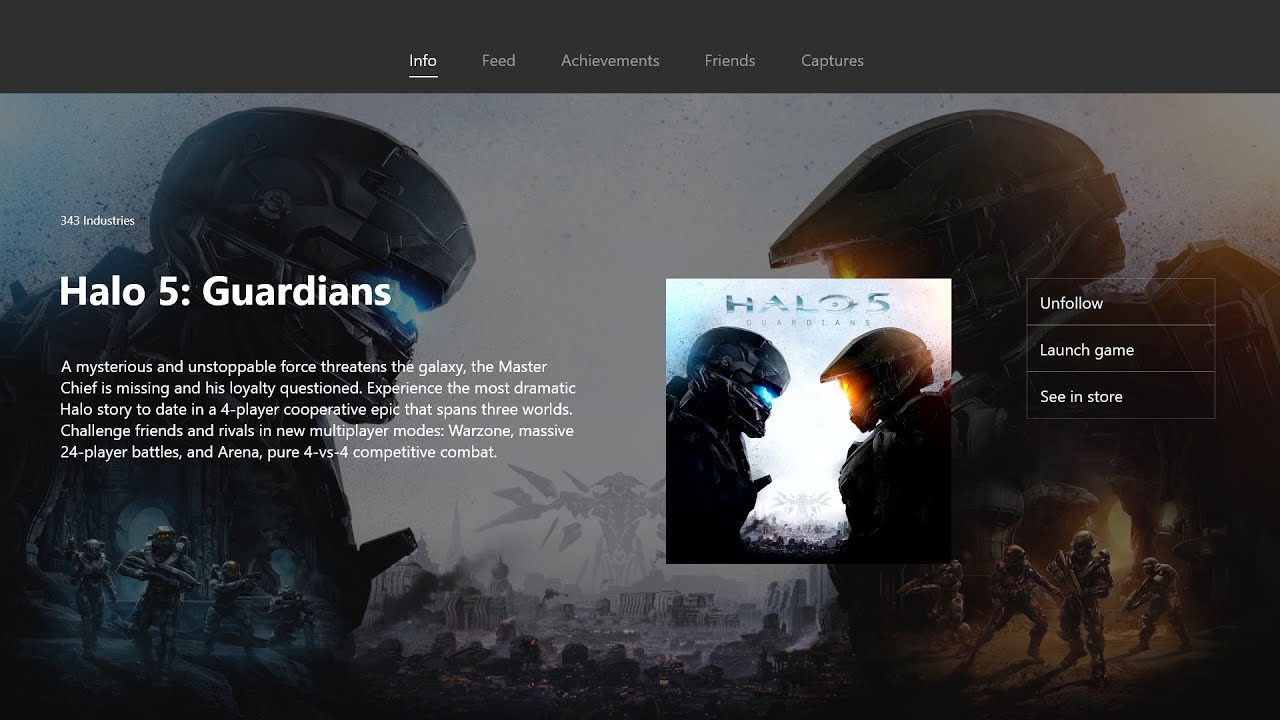 Now, Game Hubs themselves have been part of Xbox One for a while, but we’ve re-imagined them from the ground up, to bring everything you want to know about a game into one place. For starters, our new Game Hubs are always at your fingertips: The Game Hub for each game in your recently played games list is just a button press away, enabling gamers frictionless access to contextual game information.

The NXOE does, indeed, look pretty sweet. If you own an Xbox One, are you excited about the upcoming update? Discuss in the comment section below.