Windows 10 launch is just a few days away. Ahead of the Windows 10 release, Microsoft has been releasing new advertisements in the “10 reasons to upgrade to Windows 10” series. Today, a new video has been spotted which Microsoft hasn’t released yet. The video shows how Windows Hello can help users secure their devices using its facial and fingerprint authentication features. Here’s the video: 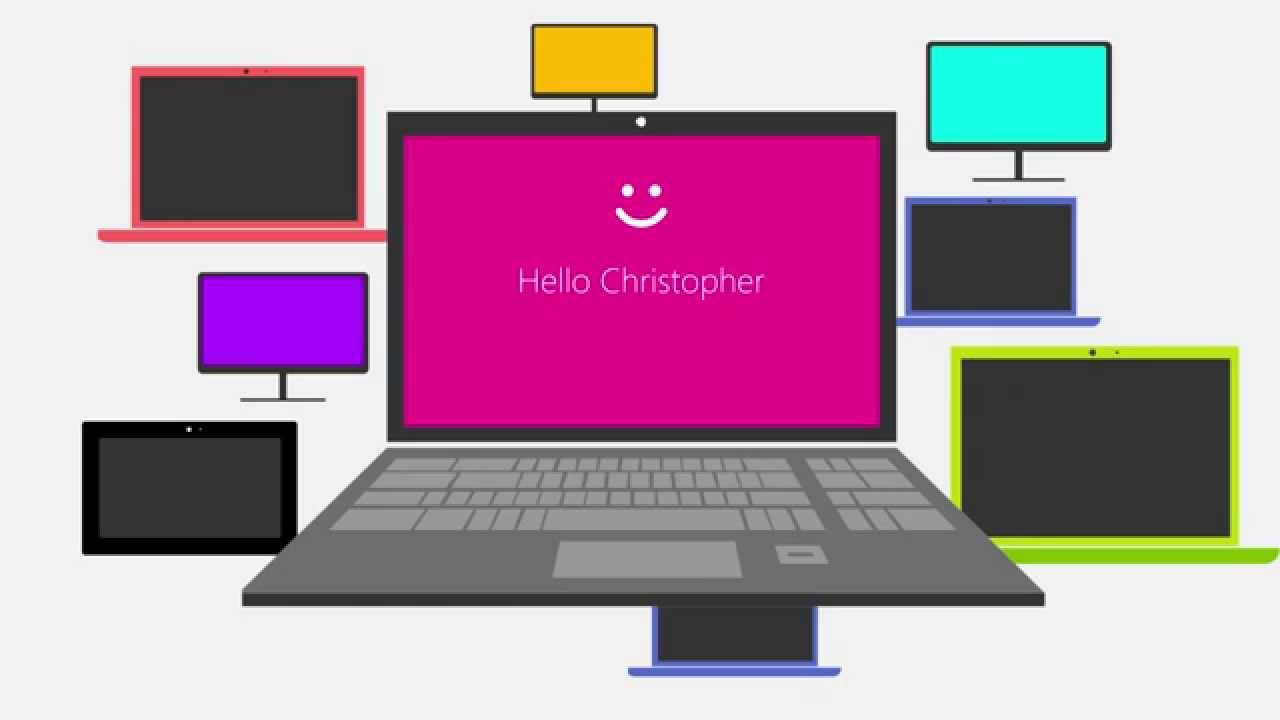 The video is pretty simple and will allow users to get an idea of how Windows Hello works on Windows 10. The latest ad doesn’t seem to be part of Microsoft’s 10 reasons to upgrade to Windows 10 series. Nonetheless, tell us what you think of the latest Windows 10 advertisement in the comment section below.

Thanks, WPIt for the heads-up!