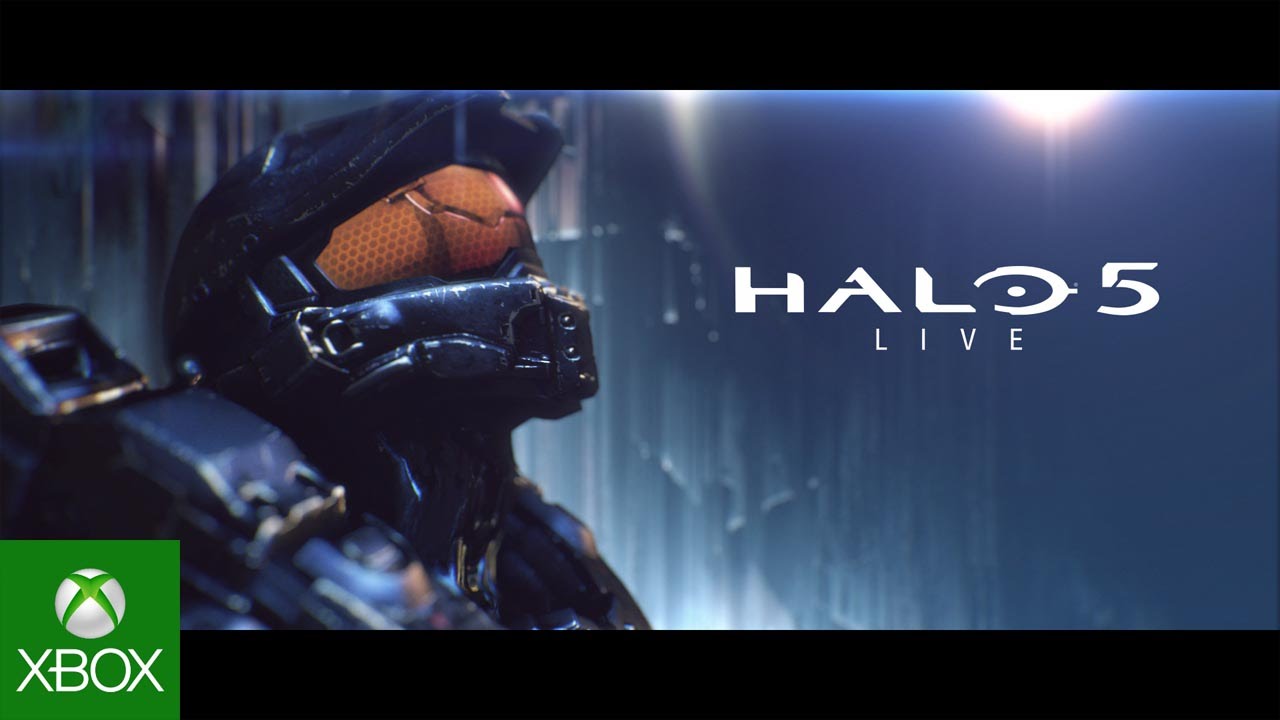 Microsoft today announced that they are partnering with YouTube to celebrate the launch of Halo 5: Guardians on Oct 26th. They will be streaming exclusively on YouTube, “Halo 5: Live,” a six-hour live broadcast, will kick off at 6 p.m. EDT on Oct. 26 and culminate at midnight when “Halo 5: Guardians” goes on sale in North America. It will feature exclusive gameplay reveals, celebrity appearances, live interviews with the 343 Industries development team and much more. 343 Industries is trying to make ‘Halo 5: Guardians’ the biggest game launch in Xbox history.

Festivities currently planned include the following:

Also, there will be special fan events that will take place at all Microsoft stores.

All stores will be streaming the “Halo 5: Live” broadcast and are offering an exclusive Halo poster with a $25 purchase, early gameplay and more for the midnight launch of “Halo 5: Guardians.” Fans can also enter a sweepstakes to win a trip for two to Seattle for a tour of the Xbox and 343 studios. More information can be found on the Microsoft store Facebook page.

Pre-order it here from Amazon.

Pre-order it here from Microsoft Store.