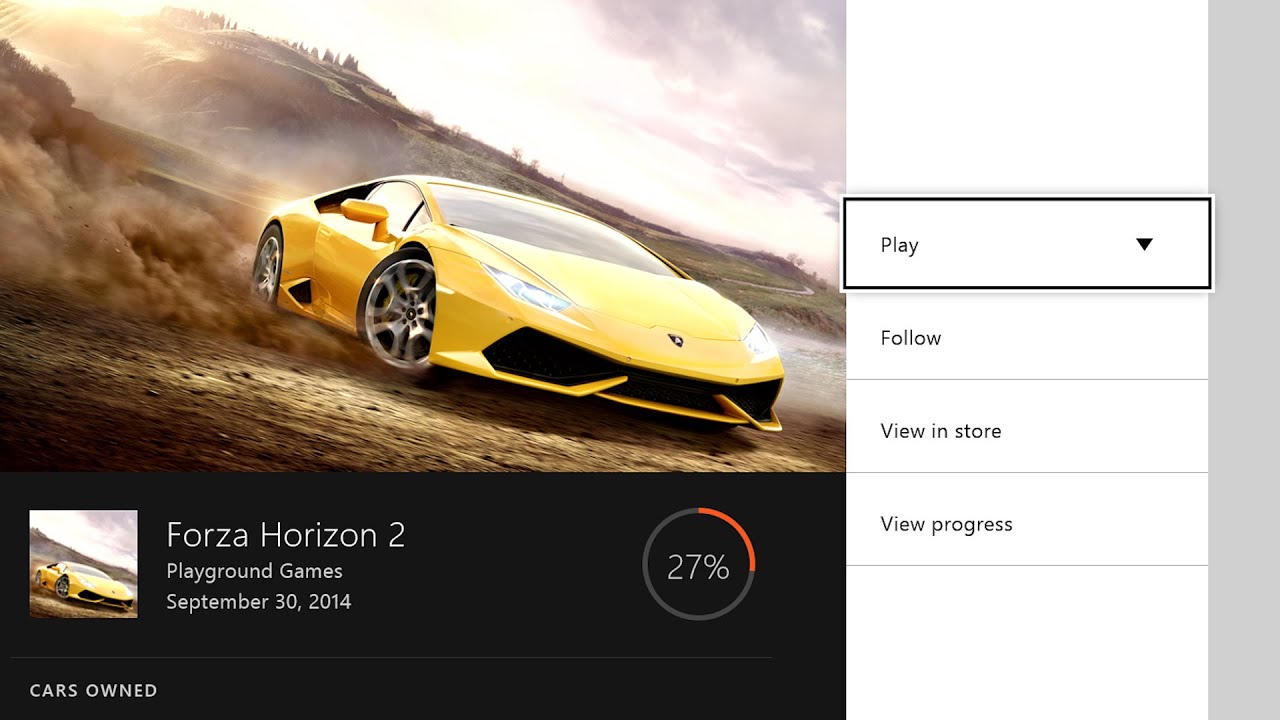 Microsoft released Xbox One February system update to Preview program users last month. It included an all-new feature called game hubs. Your friends, game creators, community managers, and other fans like you can now more easily meet, talk, share content, and play their favorite games. Also, it included the much awaited tile transparency for custom backgrounds support and a handful of updates to live TV.

New features in this update: